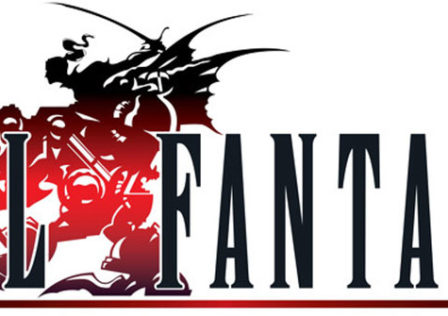 In case you haven’t had your fill of Square Enix news this week with their announcement yesterday that the company would be bringing a majority of the Dragon Quest franchise over to Android in the near future. While it hasn’t been officially confirmed just yet as to whether or not the series (Dragon Quest 1-8 and Dragon Quest Monster blah bah) would reach Western shores, it is most likely that they will since all the mobile Final Fantasy games have been released in the West.