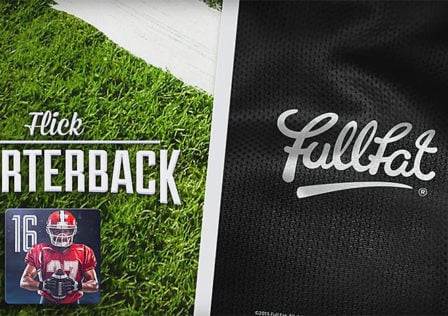 While Full Fat Games’ comic style James Bond-esque continuous running game Agent Dash has been out on Google Play for awhile, Kindle Fire owners have unfortunately been missing out on this game. Well that has been the case anyways until now as Agent Dash is now available on Amazon’s AppStore. 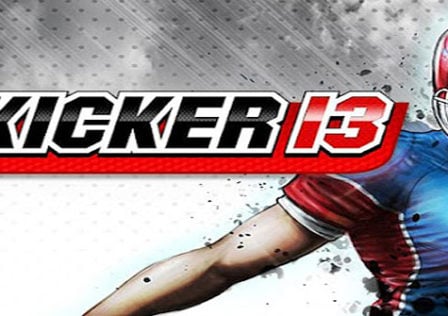 Last week we mentioned that Full Fat Games, developer of all the ‘Flick’ sports games, would be making the switch to the free-to-play business model and that the first title would be Agent Dash. Now you can dress up in a tux and be like James Bond in this new continuous running game.

Full Fat Games, developers of all the ‘Flick’ sports games on Android, are making a move to go freemium with their future games. While they state that they are going freemium, they also refer to their games as free-to-play which could cause a bit of confusion since those are two different things. As it stands right now, we will go with free-to-play as the choice they mean and their first title to fall into their new business model is their upcoming game called Agent Dash. 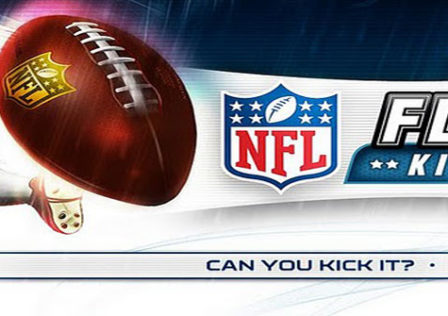 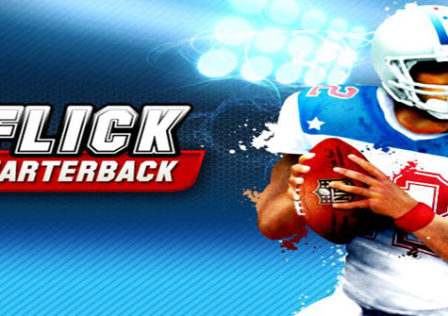 Full Fat Games is continuing their push onto the Android platform with their “Flick” titles with the release of a new game called NFL Flick Quarterback. As the name suggests, you’ll be able to play as the Quarterback for your favorite NFL team. 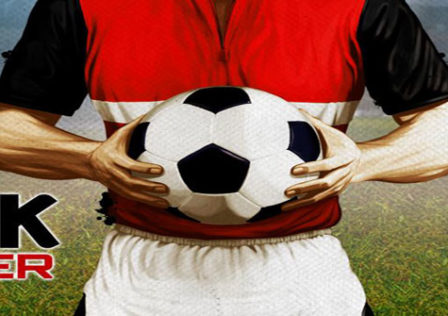 Full Fat Games has a series of ‘Flick’ games on iOS that are rather popular, each one being of a different sport for the most part. In the later part of September, Full Fat Games released Flick Golf onto the Android Market and now they are following it up with another one of their hit ‘Flick’ games, this time being Flick Soccer. 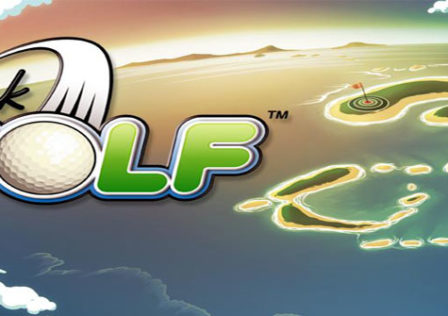 Full Fat Games has been developing numerous ‘flick’ style games for iOS and it seems as though now Android will be getting some of the flicking love now as Flick Golf is now available on the Android Market. This looks like the start of all their iOS titles coming to Android.