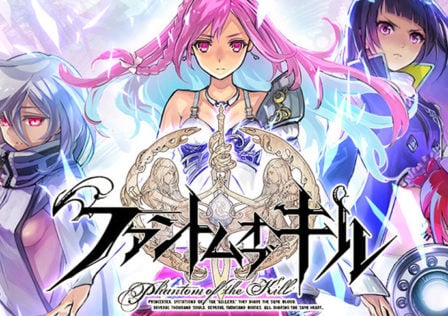 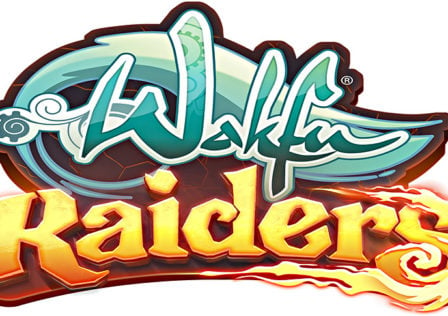 [Updated: Game Released] gumi announces that they will be releasing WAKFU Raiders onto Android soon

WAKFU fans have a new game to look forward to arriving onto Android soon. Today game development studio gumi has announced that they will be releasing WAKFU Raiders onto Android in the near future. This is an RPG that takes place in the WAKFU universe and features all the rather cool characters found in that world that Ankama created.