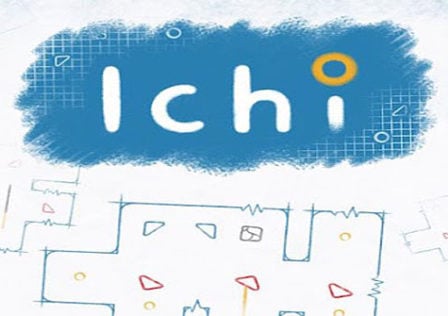 About a week and a half ago we reported on Stolen Couch Games who pushed out a press release detailing possible plans to take action against one of their partners in regards to a game that was released called Pazuru and the fact that it was a clone of another game on Android called Ichi. Since then some new details have come to light which solves the entire issue at hand and, as a result, has Stolen Couch Games pushing out a new blog post retracting everything they said as well as issuing an apology.

Some interesting news today in the world of game developers, clones, and legal matters. Stolen Couch Games released a puzzle game back in December 2012 called Ichi which has actually done pretty well for itself. The game was made in partnership between Stolen Couch Games and Jay van Hutten, of which the founding members of Stolen Couch Games and Van Hutten were attending the Utrecht School of the Arts together. This is where the eventual creation of Ichi happened.

Originally released as a paid game, Stolen Couch Games have decided to switch things up a bit and change their indie puzzle game Ichi from a paid game to a free game. This means if you haven’t downloaded this puzzle game yet but have wanted to, now you can do so without spending a penny.

Ichi, the one button puzzle game, has finally been released onto Android

Stolen Couch Games have just announced that their one button puzzle game called Ichi has finally arrived onto Android. Ichi was released recently onto iOS and seems to be doing alright over there. The neat thing about Ichi is that you really only have to use one button to play the game.