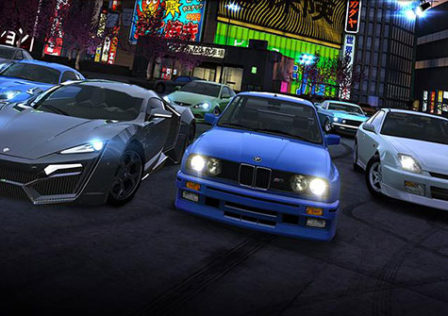 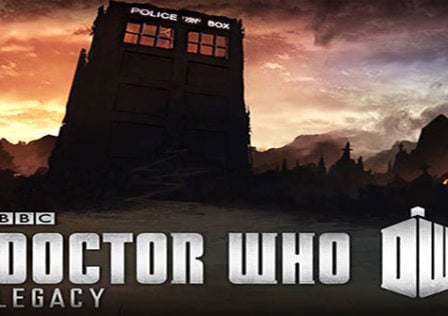 [Updated] Doctor Who: Legacy will be arriving onto Android in the next couple of days

Mobile games who happen to also be a fan of the telephone booth time-travelling Doctor Who has something to look forward to on Wednesday as that is when BBC Worldwide will be releasing Doctor Who: Legacy, a Puzzle-RPG style of game that will be available for free. 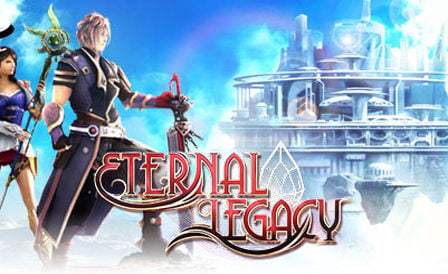 Eternal Legacy Review – Gameloft’s newest Android game has a lot in common with other ones. Is it as good though?

Gameloft seem to be sticking to their current trend in terms of mobile gaming. A lot of recent releases are very similar to well known console games. Gangstar seems to resemble the infamous GTA series, while Dungeon Hunters feels not too dissimilar to Diablo. Same is true for Eternal legacy,with gameplay and style resembling the hugely popular Final Fantasy games.

A lot of people dislike the fact that Gameloft still refuses to sell their games on the Android Market, regardless of the reasons. However, as they release more titles onto Android, it could be getting harder for people to resist going to their store and nabbing one. Eternal Legacy was just launched which is Gameloft’s Final Fantasy-type game.