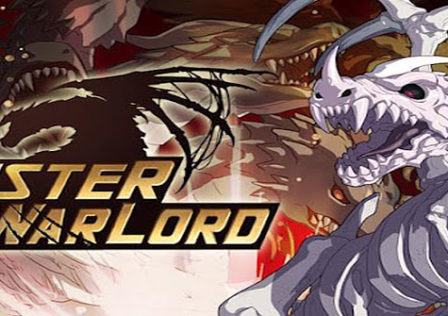 In the true spirit of Pokemon style games, Gamevil has released their own rendition of the monster collecting and battling game called Monster Warlord. You will be playing as Mika who is traveling around the world seeking out monsters to capture, collect and train. Like any good game of this nature, you have your common monsters to your ultra rare powerful ones.