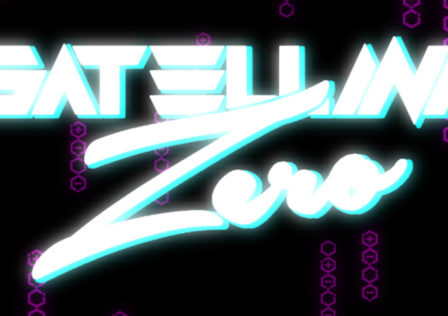 Meet Satellina Zero, the sequel to the popular puzzle game by Moon Kid

Back in the beginning of last year Moon Kid released their unique puzzle game called Satellina onto Android. A year and a half later Moon Kid has finally finished the sequel to that game, which is officially called Satellina Zero, and it takes all of the best part of the original and expands on all of it. 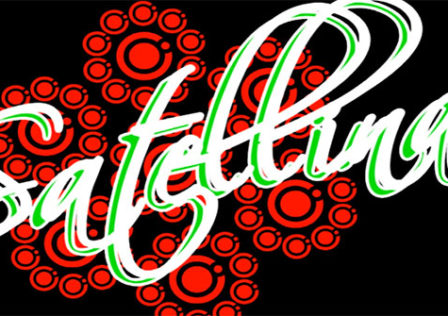 Satellina is an interesting puzzle game that was developed by Moon Kid and it is now available on Google Play. This game has patterns of red, green, and yellow particles that move around in sync to the melodic synthpop soundtrack that happens to be playing in each level.