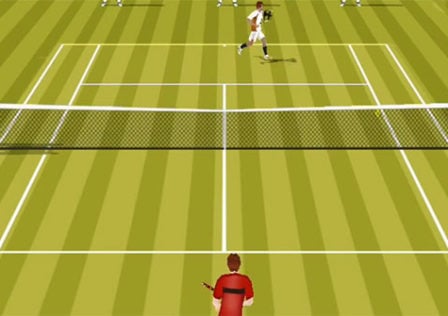 Wii-like Motion Tennis Cast is now out for Android

Rolocule Games has announced that they have released a new Android game, called Motion Tennis Cast. This game looks like it would play much like the tennis game within Wii Sports would, as it uses motion to control what’s happening. The major difference though is in hardware, where players would only need “screens like HDTV, Smart TV or a web browser using screen cast software – Chromecast, Miracast  or AllShareCast.”. The trailer demos how it works, which is basically to open the game, cast it, and you’re off to playing virtual tennis, swinging your phone as if it were a tennis racket, while seeing the game get played in a PC browser or TV.