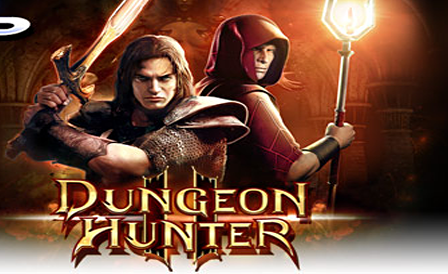 Gameloft was sneaky about this game release. We knew it was coming to Android but we just didn’t know exactly when. Apparently that time is now as Gameloft has released Dungeon Hunter 2 onto Android featuring some big improvements over the first one including co-op multiplayer with up to three other people!