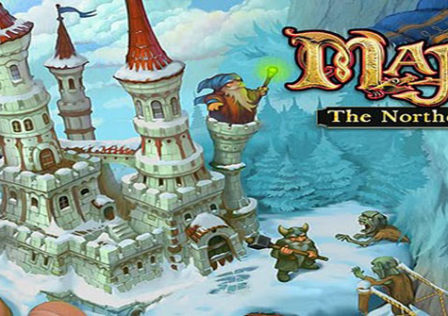 Herocraft’s Majesty series of games, consisting of the original game and the Northern Expansion, have had quite the fan-base since they were released. Well today we have a bit of a double-edged sword regarding an update that has pushed out for the Northern Expansion. While the action strategy game received more content today, it also looks like the series may be ending.

One of the more unique games Herocraft has recently come out with is a sim game called Majesty: Fantasy Kingdom where you build up your kingdom and control your people. The unique part though is that you have to appease your people to actually get them to do stuff.