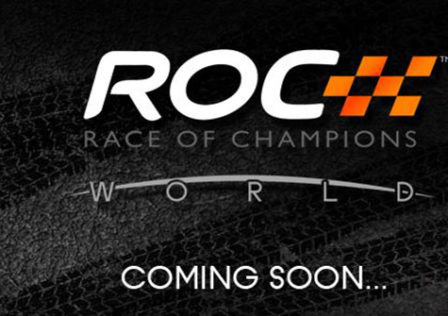 Last year at around this time, Invictus Games began teasing their first racing game based off of the actual real life event called Race of Champions. Well a year has passed and now Invictus Games has begun teasing everyone with a new addition to the series which will be called Race of Champions World. For those of you not familiar with what the actual event is, let us explain.