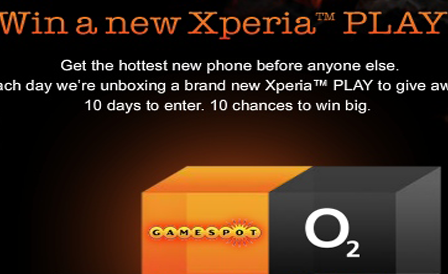 Sony Ericsson giving away Xperia Plays during pre-launch competitions. Great if you’re in the UK.

Well all of our UK-based readers are getting a little bit of good news this morning regarding the Xperia Play. It seems that Sony Ericsson is giving you a chance to win one during a bunch of pre-launch competitions. There are a total of 10 Xperia Play phones being given away through various news sites between now and launch time. 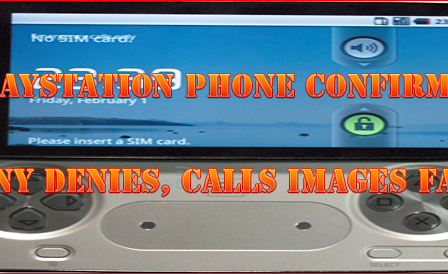 New photos of the rumored Sony PSP Go-like phone that is apparently under development have surfaced confirming the existence of this device. Also coming to light are a lot more of the specs this little device will be running and it is pretty impressive so far. We have been on top of this story since the rumor first broke, even having a source confirm it for us as well.