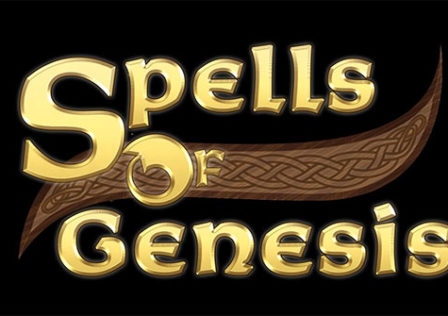 It is pretty interesting to see game developers trying out new things that haven’t really been done before and an upcoming game for mobile called Spells of Genesis is one of those games. What is this game doing that hasn’t really been done before? Well the big feature is that Spells of Genesis will be using the Bitcoin Blockchain for the game’s economy.