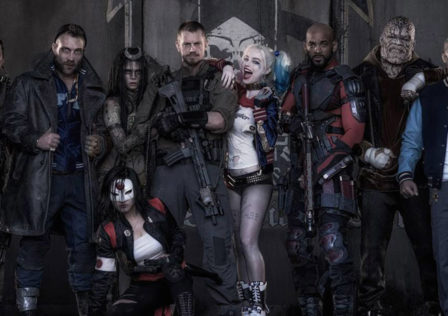 This has been a great year for comic book fans. Movies like Captain America Civil War and Deadpool were well received by fans. Up next on the list is Suicide Squad. The cast boasts a few well-known stars, and the action is sure to be over the top. The movie comes out August 5th, but if you want to get into some action with the game, it is now available to download for Android. It is a first person shooter, has slick graphics, good controls and tons of enemies to fight.