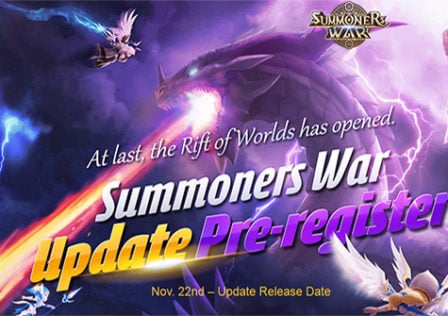 Com2us has announced today that they have a major update in the pipeline for their Summoners War title on Android. This update, called Rift of Worlds, is actually something players have been waiting to have arrive for quite some time, having been staring at it on the battle map since June 2014. This will be the first time for it to be unlocked and accessible to players. 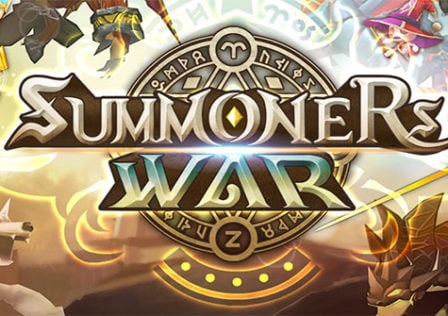 Summoners War is a popular game from Com2uS that has been out for awhile now. Today the company has released a Halloween-themed update to celebrate the upcoming candy-filled holiday. The update brings a Trick or Treat event, surprise Halloween dungeons, special monsters and more.

Com2uS and their Summoners War game will be getting a new Fusion Hexagram  monster soon named IFRIT, or Ifrit for the non-capital letter friend people out there. If you don’t know what a Fusion Hexagram monster is, basically these are monsters that are summoned through the use of a special summoning circle where only 4-star and 5-star monsters come out of.

[Update: Released] Com2uS will be bringing Guild Battles to Summoners War in the next update

It seems that the month of February is turning out to be a big month for game updates. Com2Us has announced that they will be updating their Summoners War title on Android with a major content update which will include a new Guild Battle feature. This is part of Com2Us celebrating the game’s newest achievement – surpassing 30 million downloads.