Alien Breed Review: A fun look back at a 90s top down shooter

Alien Breed is a simple, top down shooter that was released on a couple of desktop computing platforms in the early 1990s. Its visual style looks like it is cribbed off of the movie franchise of Alien, at least in the appearance of the hostile life forms that players frequently encounter. Alien Breed includes both the original release and subsequent releases in their original graphics, as well as a remake of the same levels with up-scaled graphics. 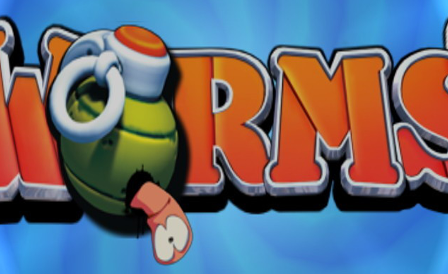 EA has been putting a lot of effort towards the Android platform recently with the release of Sims 3 and Need for Speed: Shift onto the Android Market and out of the exclusivity they once had on certain Android devices. They have also hinted at Bejeweled 2 coming to Android which shows that EA is not just publishing their own games.