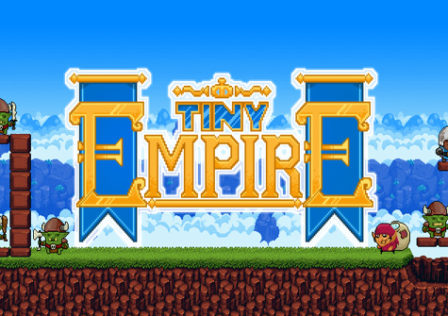 Crescent Moon Games and game developer Mgaia, has released Tiny Empire. It is a projectile based game full of pixels and cannon blasts. If you are a fan of games like Angry Birds, then Tiny Empire has a vast and rich world for you to explore, as you attempt to help the King defeat his foes.