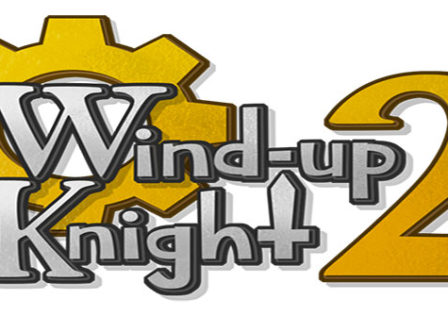 Robot Invader, the developers of the original Wind-Up Knight game, have inadvertently announced that they are working on a sequel in a new blog post over on their website while talking about a new checkpoint system.  Actually the entire post is about the checkpoint system that will be in this sequel but since there has been no word about Wind-Up Knight 2 being in the works, this has ended up being their announcement. 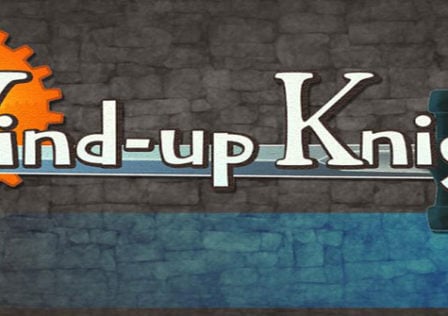 A little bit of chatter has been going on about a game called Wind-Up Knight which came out on Oct. 18, 2011. Developed by Robot Invader, Wind-Up Knight is a fast-paced side-scrolling action game wrapped in 3D graphics for high-end Android devices and it is definitely both fun and challenging.