Google Play Pass puts Apple Arcade to shame, but does that matter? 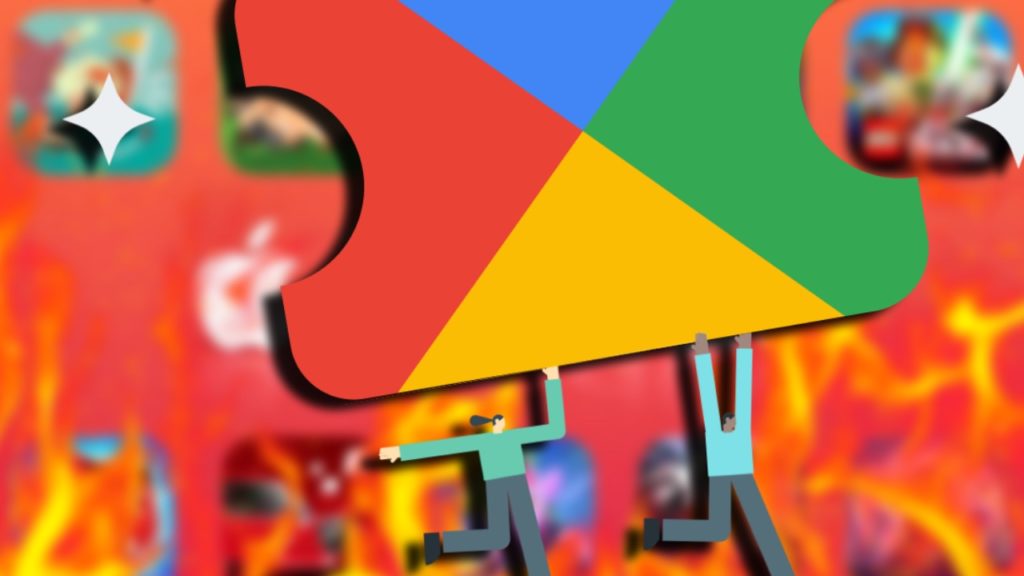 Despite being an Android fan for most of my life, I was hesitant to try Google Play Pass. Launch day Apple Arcade was brilliant; starting with the 10/10 Sayonara Wild Hearts, Apple Arcade felt unbeatable.

However, as time as gone on, Apple Arcade has become rather weak. There are still cool exclusive games, such as Yu Suzuki’s Air Twister, but the service is primarily filled with enhanced versions of old, free games. Who wants to subscribe for Subway Surfers + or Fruit Ninja Classic +?

It took a while for me to bite the bullet on Google Play Pass. Yes, I love gaming on Android, but another subscription on top of my console gaming, entertainment, music, etc felt like too much. Of course, eventually I bit the bullet.

After months of frustration and dissatisfaction with Apple Arcade, I decided to see what Google had to offer. As it turns out, not only does it have a lot to offer, but it’s a much better value than Apple‘s offering.

Why Google Play Pass is better than Apple Arcade

The reason why Google Play Pass is infinitely better than Apple Arcade is simple: it follows the Game Pass model. Instead of waiting for games to come exclusively to the service, Play Pass has the most beloved Android games added to the subscription.

For £4.99 a month, you’re getting amazing games like Stardew Valley, Dead Cells, Bridge Constructor Portal, Thimbleweed Park, Knights of the Old Republic and more. It’s a fantastic collection of nearly all of the Android games you’ll want to play.

There is one glaring issue with Google Play Pass, though. As a collection of amazing Android games, it does have a lot of games that I already own on Android. For example, KOTOR, Sonic, Limbo, Stardew and more of the 800-game catalogue are games I have already. Furthermore, there are a lot of games I have on other platforms.

Additionally, Play Pass is incredibly slow to add new games to the service, or advertise their addition. With fantastic games like Alien Isolation or Total War: Medieval II now on Android, that would make fine additions to Play Pass. Will they ever come.

Despite this, I would recommend Google Play Pass to any Android gamer. It perfectly collects the wide variety that Android gaming has to offer and, dare I say it, is substantially underrated.