Herocraft has released a new game called Zombie Derby which, as you may be guessing from the name, has to do with cars and zombies. More importantly, players have to use cars to smash zombies, splattering their gooey infected innards all over the road and all over your car.

You also have a variety of weaponry attached to your cars because sometimes it is just better to shoot a zombie than to try and run them over. As you upgrade to better cars you will be able to collect more loot which, in turn, you can use to customize your cars with various upgrades. 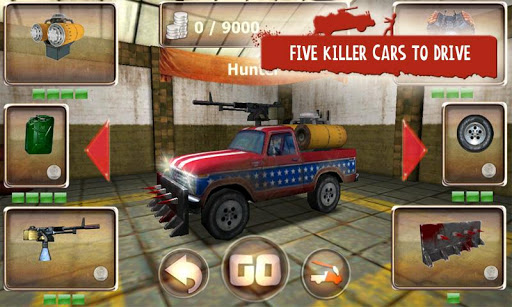 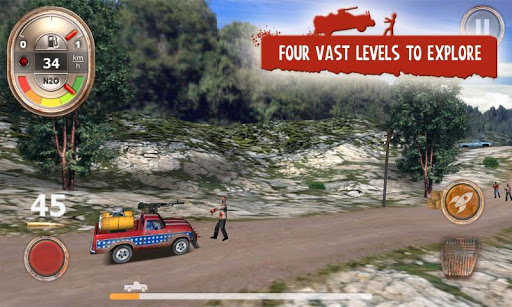 Upgrading your vehicle can take the form of better weapons, spiked armor, better engines and so on. Herocraft also kept all the blood that they could muster into the game so there should be plenty of splattering going on. If you’re up for some simple zombie killing fun, you can pick up Zombie Derby off of Google Play for free.