Saint Seiya: Legend of Justice is finally out on mobile 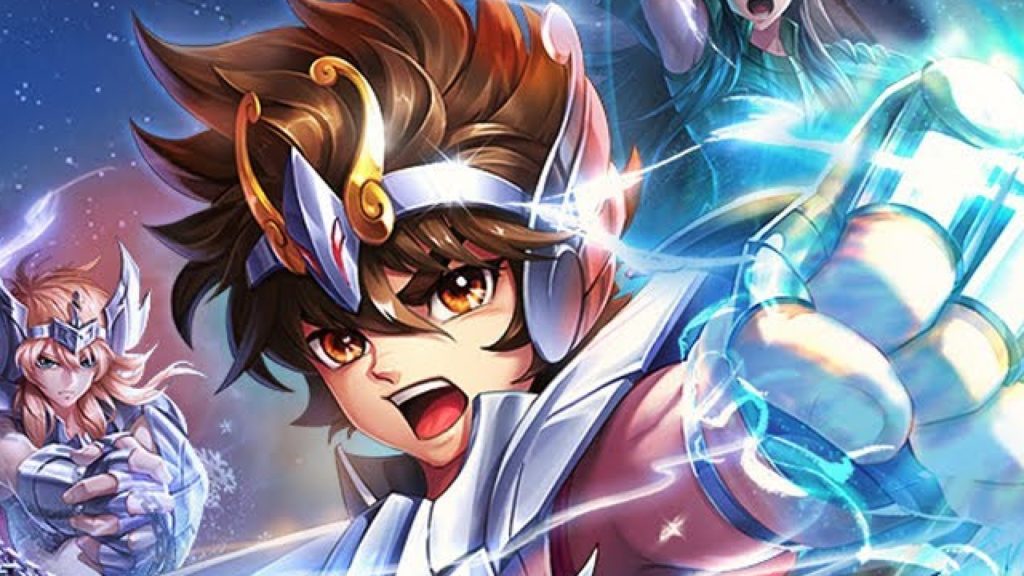 Based on the legendary manga series, Saint Seiya: Legend of Justice has come to mobile storefronts! After months of pre-registration, you can finally play this heavily awaited free-to-play anime game right now!

Available right now on the Google Play Store, Saint Seiya: Legend of Justice is starting its launch period. Starting with a four-language launch — English, French, Spanish and Portuguese — the game aims may release in more languages in the future. Of course, that depends on how well this launch goes.

After a limited closed beta period, the new Saint Seiya game grabbed two million pre-registered users. With this launch, the game could end up being one of the top mobile games this month. But can it beat BTS’ bizarrely popular launch?

Despite only just releasing, the new game is already enjoying rave reviews on the Google Play Store. At the time of writing, reviews are standing at 4.6 stars out of five. Current reviews praise the game’s visuals as well as its relaxing gameplay.

Okay, what is this game?

Described as a relaxing free-to-play idle game, Saint Seiya: Legend of Justice is exactly what it says on the tin. Instead of bring an intense action battler, this new game is designed to be an accessible mobile game through and through.

Created in close relationship with original creator Masami Kurumada, the game is a truly authentic take on the Japanese manga  series. The franchise’s most iconic battles are recreated with gorgeous 3D models that look perfect. If you’re a fan of Saint Seiya, this is the best mobile game you’re gonna get.

Seiya, Ikki, Shiryû, Hyôga and Shun all return with high-quality Japanese VAs to battle 88 golden knights. That’s a lot of knights for one game!