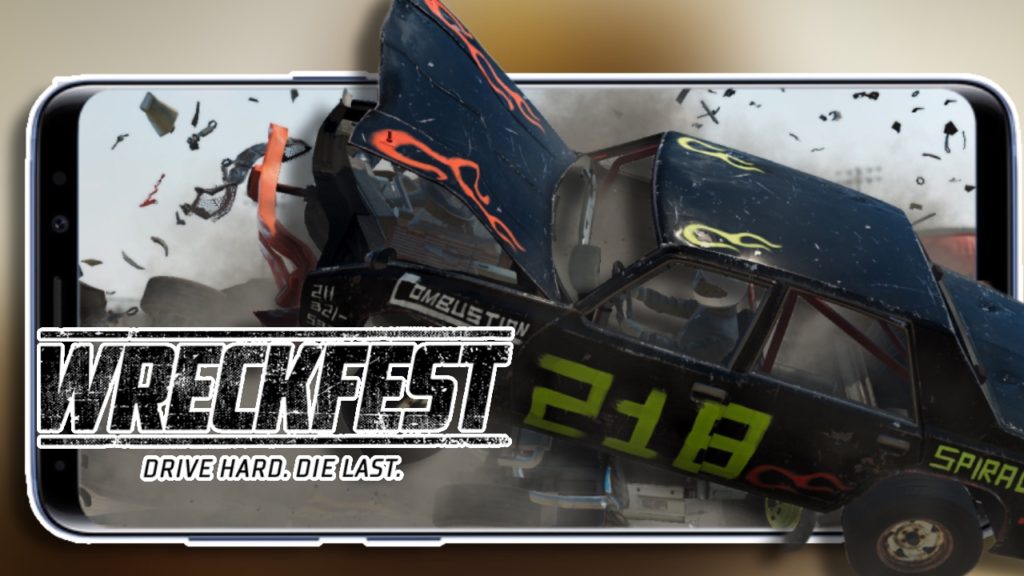 The hardcore destruction of Wreckfest Mobile is now available to play on Android. DroidGamers, rejoice! This frenetic racing game is wiping out on the Google Play Store right now.

An impressive port of the PC and console game, Wreckfest Mobile is very similar to the Nintendo Switch port. Based on that version of the game, you’ll find a well optimised version of the intensive physics racer.

Pre-registration of this mobile racer port started months ago. However, the game is now actually available to play for those who are interested in the new mobile port.

Brought to mobile by Handy Games, this mobile port is already seeing positive reception from fans. With such an impressive port, the game truly shines as well as it possibly could on mobile.

This is a point of contention for the mobile port of the game. As the DLC has already been available on other platforms, fans believe it should be part of the normal package for this late mobile port. Unfortunately, that’s not the case.

Wreckfest Mobile is priced at $8.99/£8.49 on the Google Play Store. This is substantially cheaper than the console version, which is sometimes still full price. This is the cheapest version of the game, and certainly worth the price of admission.

Handy Games is already working hard to update the game to remedy some issues that are found on mobile. For example, a recent patch fixed bugs that resulted in shadows not appearing properly on a number of devices.

Are you going to pick up this new premium mobile port? Tell us your thoughts on this frenetic new port in the comments below. 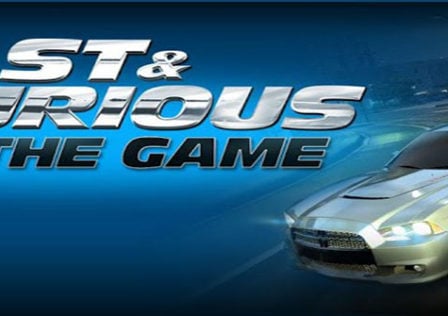