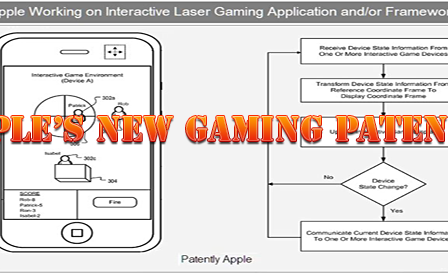 Coming to light yesterday are some pretty interesting patents filed by Apple regarding gaming, specifically multiplayer gaming in what appears to be a mesh of augmented reality and FPS gaming. It all meshes together using services such as location finding, a way to shoot your enemies which will register on their phone and more. 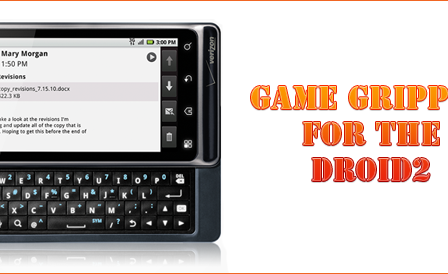 Good news for all your avid gamers who own a Droid2 Android phone, especially if you play a lot of games using emulators. Game Gripper has now made a version of their awesome little add-on for the Droid2 phone. If you haven’t used one of these yet, they are one of the better little add-ons you can buy for your gaming needs. 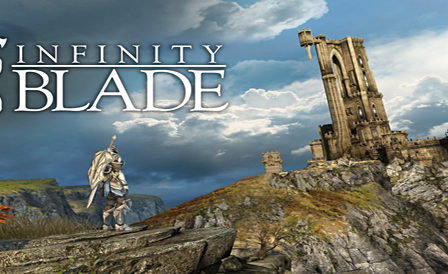 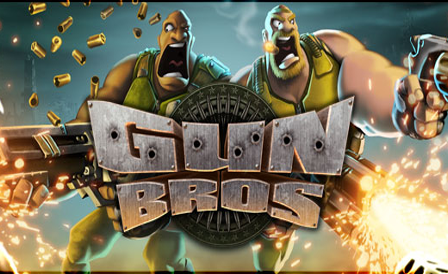 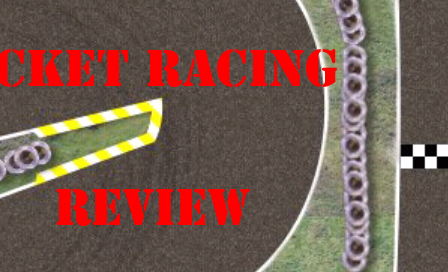 Measured Software’s newest title on the market (now complete with OpenFeint) Pocket Racing is what mobile gaming is supposed to be. It’s fast, it’s addicting and best of all it’s good. An online multiplayer mode will come out sometime in the future. Continue past the break for the full review.