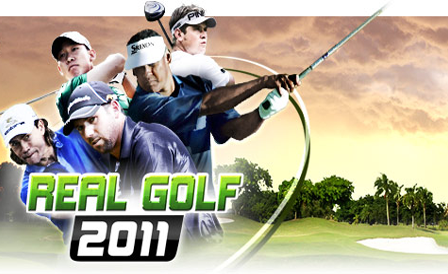 Well it seems Gameloft have been pretty busy lately as yet another title has shown up on their storefront for some users. The purchase page for Real Golf 2011 for Android has appeared on the site but as always, it shows up a couple of days before it is actually available so you can’t buy it just yet, give it till Friday. 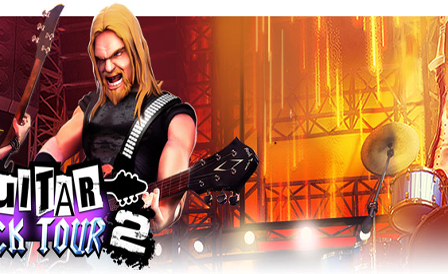 Well why not round out the Gameloft news with a triple play shall we? It seems as though Gangstar: Miami Vindication HD isn’t the only game being leaked onto the site right before its official release. Seems Guitar Rock Tour 2 HD has also shown up on Gameloft’s storefront but instead of Argentina, this is in the UK. 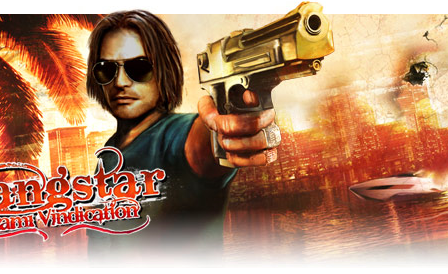 The sequel to Ganstar: West Coast Hustle seems to be doing the “Lets leak the product page in a far away country” type of thing Gameloft just loves to do right before the game is actually released. Gangstar: Miami Vindication HD is currently available in Argentina for purchase. Of course we can expect the usual pattern from Gameloft. 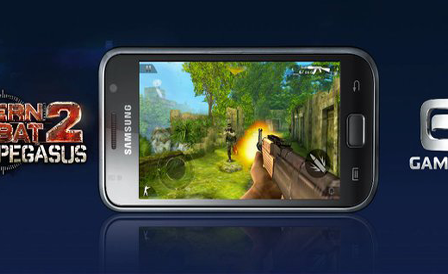 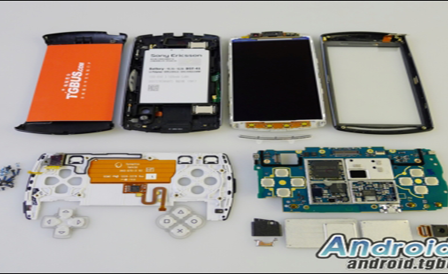 Sony Android Playstation phone, Xperia Play, torn apart and laid out for all to see

So the device that doesn’t exist, according to Sony Ericsson reps during CES 2011 we talked to, has gotten dismantled and laid naked in front of us for all to see. You would think by now they would just admit the damn thing exists outright and at least send us one! Ahh wishful thinking isn’t it? Anyways, TGBus decided to dismantle the Playstation Android phone. 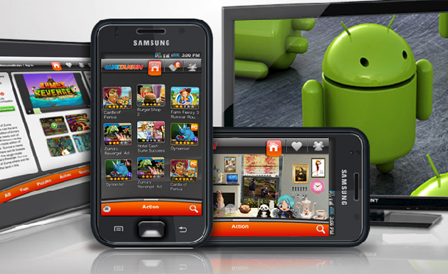 Exent will be bringing their gaming-on-demand service, called GameTantium, to Android. This will allow you to play all the games you could want for a free with ad support. It also has a couple of pretty interesting features including continuous play from one device to another so you could be playing on one and switch to another device in the middle of playing. 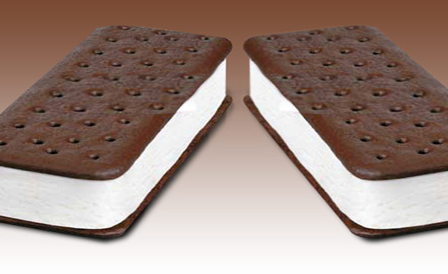