HyperDevBox’s first game was a mean looking arcade shooter called ExZeus which featured all the things you could want in a flying shooter such as OTS (over-the-shoulder) point of view, flying robots, big weapons, big bosses and big action. What is pretty impressive though was the game only required an extra 57MB download after install.

Well up until now, anyone owning a Tegra 2 device couldn’t take advantage of the chipset when it came to ExZeus as it wasn’t supported. Well good news has come to you Tegra 2 Android devices owners who have been wanting ExZeus on your device to play. It now supports the Tegra 2 chipset so you can take full advantage of your dual-core awesomeness.

For those of you who haven’t played this game yet, here is a list of features and a demo video below: 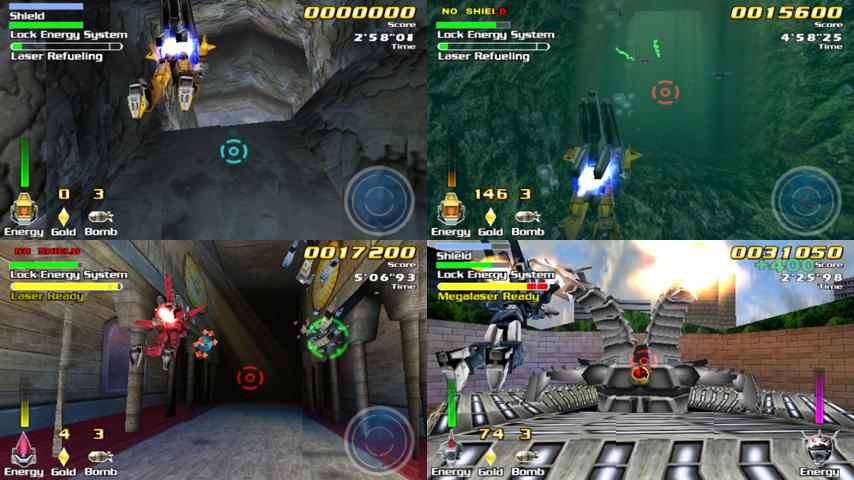 ExZeus is about as true of an arcade game as it gets and now you’ll be able to play it on your Tegra 2 devices. Those of you who don’t own one though, have no fear, you can still play it on your high-end Android devices. You can nab this off the Android Market for $4.28.