Paw Print Games have released a second title in the Kami series of games called KamiCrazy. The first title was actually published by Gamevil, called KamiRetro, which was pretty awesome in itself. This new Kami game though comes with the same sort of gaming you would find in Lemmings style games but adds new mechanics into the mix.

While Lemmings had you telling the little suicidal creatures what to do, such as dig a hole in the ground in order to get to the exit in each stage, KamiCrazy has you moving objects in each stage while also making you interact with the little Kami guys, mostly by making them jump by swiping your finger under them on your screen. 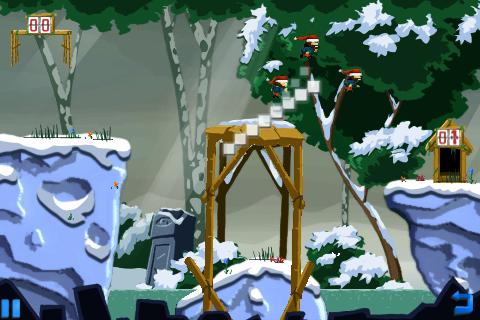 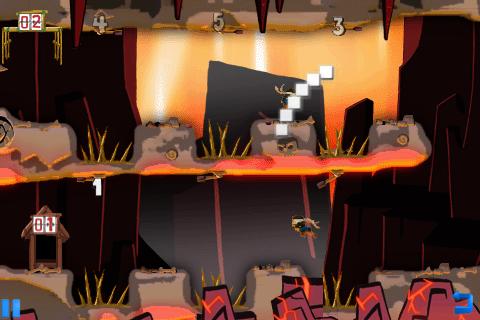 The Kami game series has always had a strong following of fans since it features a quirky ninja type of character but also because they are just plain fun game to play. This particular one comes with 40 levels of platform gaming where your little Kami guys will keep on walking in whatever direction they are facing, just like a Lemmings game. Your goal is to ensure that they get safely to the exit by using the objects in each stage as well as making them jump over gaps. 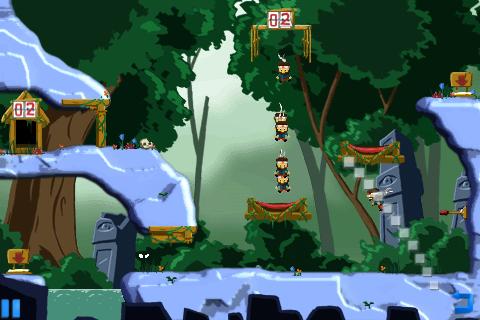 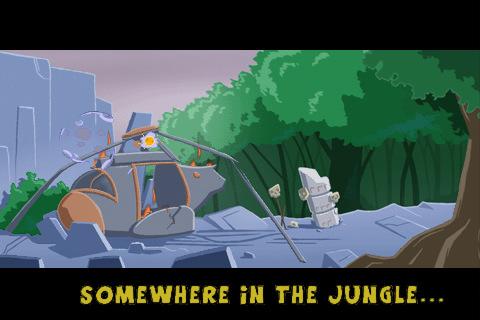 KamiCrazy is a great little game you can kill some time with and it is available to download and try out for free on the Android Market. The free download gives you access to a few of the beginning levels and after that you will have to pay for the full version through an in-game purchase should you want to take on all 40 levels. You can check out the game in action in the trailer below.