Fans of Motocross now have another game to play on your Android device now thanks to 2XL Games. This particular title is actually an official Ricky Carmichael game simply called Ricky Carmichael’s Motocross and the developers have done a pretty solid job on this title.

For those of you unfamiliar with who Ricky Carmichael is, he is actually a pretty well-known racer in the Motocross scene thanks to the fair amount of success he has seen. His new official game, which has a full title of Ricky Carmichael’s Motocross Matchup Pro, is a online multiplayer Motocross racing game rendered with some great 3D visuals. 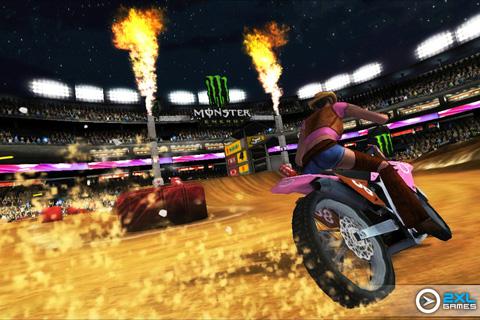 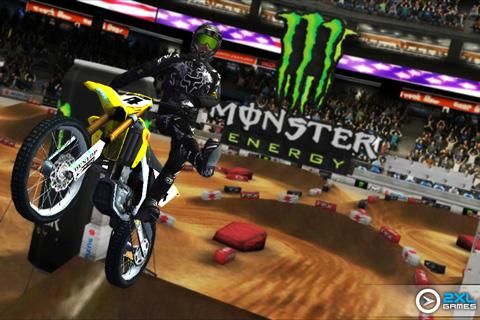 – Gesture based stunt system
– Full achievement system and leaderboards
– 5 indoor and 5 outdoor tracks to master
– Track layouts based on the 2011 Supercross season
– 2 modes of play: Practice and Online Multiplayer Matchup
– Select your appearance from a huge selections of bikes and riders
– Special characters you can purchase and race with
– Multiple camera views including first person with handle bars
– Select from multiple preset control schemes
– Responsive tilt steering interface
– Level up to upgrade your bike and rider

Just like any good Motocross themed racing game should come with, Ricky Carmichael’s Motocross has a full gesture-based stunt system integrated into it so when you catch some major air, you can break out some nice airborne moves. Also all the tracks are based off of the track layouts in the actual Supercross 2011 season. Before jumping into online multiplayer racing, there is a practice mode you can use to get a handle on things beforehand. 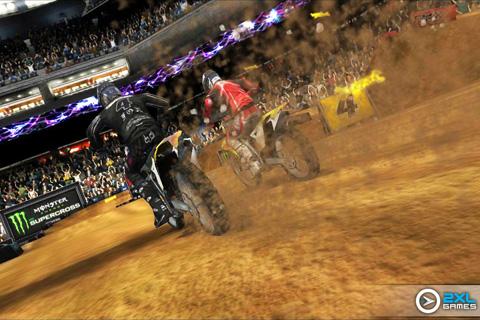 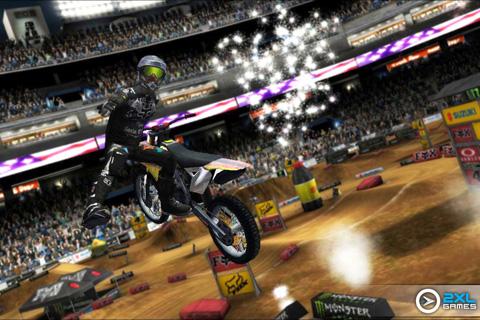 You will also be able to level up your rider and upgrade your bike along the way. There is actually a whole lot of content included in this game, more so then you usually find in a mobile racing title. For those of you interested in getting down and dirty with some Motocross racing action, you can pick up Ricky Carmichael’s Motocross off of the Google Play store for $0.99.