From the makers of Dead Space comes the new Mass Effect game for Android that we have been talking about for the last little while. EA has just released Mass Effects Infiltrator onto the Google Play store which is not only a mobile exclusive part of the Mass Effect storyline but also ties into the other Mass Effect games as well. 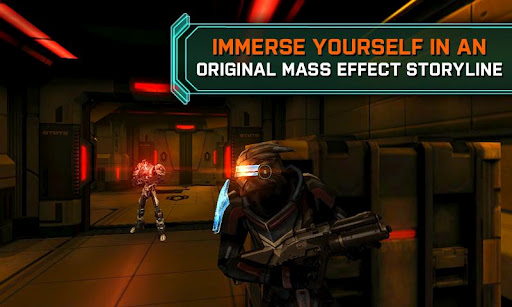 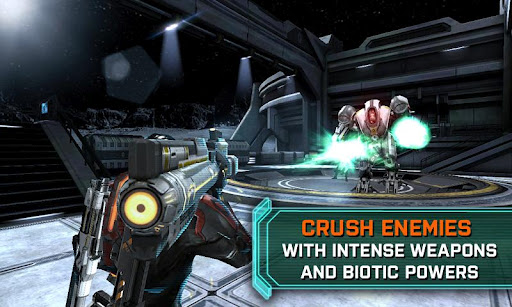 You will be playing as an agent who defects from Cerberus and joins up with the Alliance, helping them out to reach their goals. Like any good game of this nature, you will have plenty of weapons at your disposal to help with all your enemy slaying needs. You will also be able to move freely around the outside world and inside the Cerberus base. This game also comes with assisted targeting when shooting enemies or, if you are pro, you can use complete manual aiming instead. 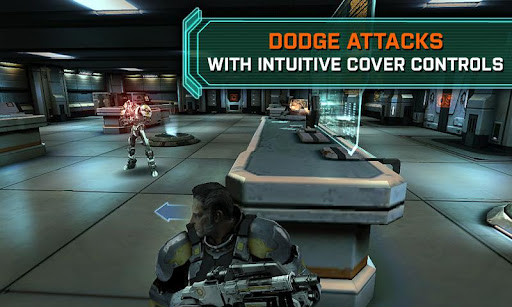 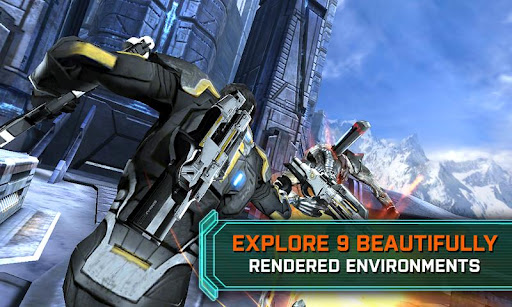 We won’t go into it more here, instead we will just supply you with the link to go download it. Be prepared, you’ll also have to drop $6.99 to buy it.