Back in November of 2011 we reported on the hit browser-based fighting game My Brute and that is was coming to Android before Christmas. Well that didn’t happen and half a year later here we are finally being able to report that My Brute has now landed on the Google Play store.

For those of you unfamiliar with the browser-based version of My Brute, this is a pretty nutty off-the-wall combat game where you have your Brute, a fighter that you train and level up. Since the release of the browser-based version, My Brute has had over 2 billion fights so far. You will be going up against other people’s Brutes in a head-to-head combat style of game. This isn’t like a Street Fighter type of brawler though as the combat is played out for you instead of you having to do all the moves yourself. 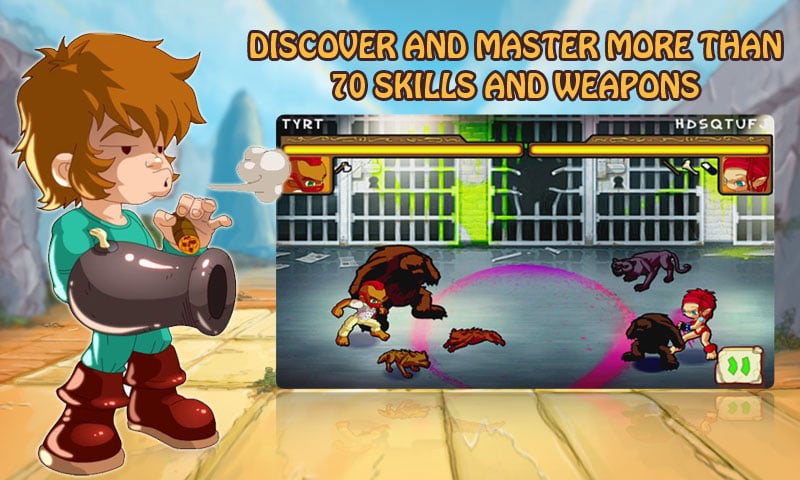 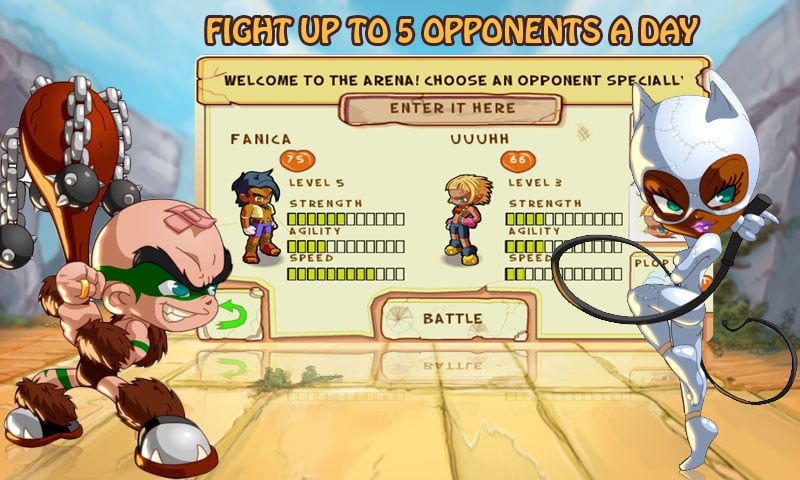 • Unlock and personalize up to 9 brutes.
• Invite other players to become your pupils.
• Open your own Dojo and find yourself a master worthy of this title.
• Fight up to 5 opponents a day.
• Discover and master more than 70 skills and weapons.
• Unlock up to 6 battle arenas.
• Have discussions with other players from around the world via Papaya.
• Challenge your friends on Facebook Connect.

For those most part, the mobile version of My Brute is pretty much identical to the browser version. You will be able to invite people to become your pupil which earns you perks, open up your own Dojo and, of course, fight it out against other players. It also has the same fight limitations as My Brute for your browser in that you can only have so many fights, in this case five, each day. You can do other things though for the rest of the time like training. 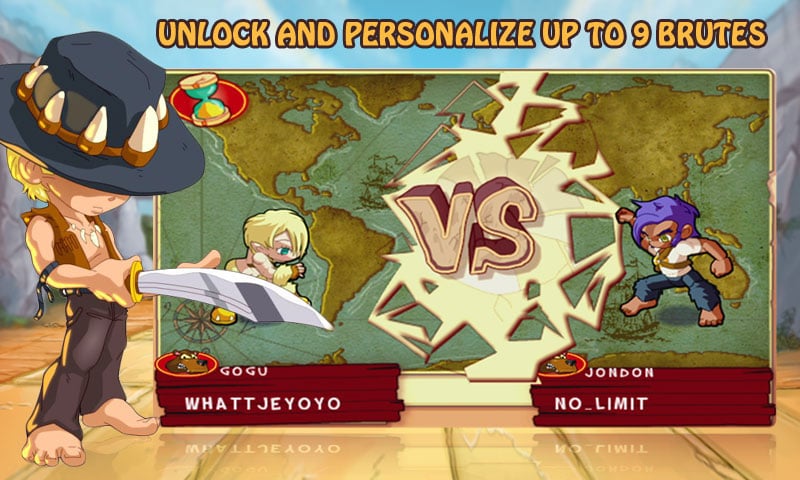 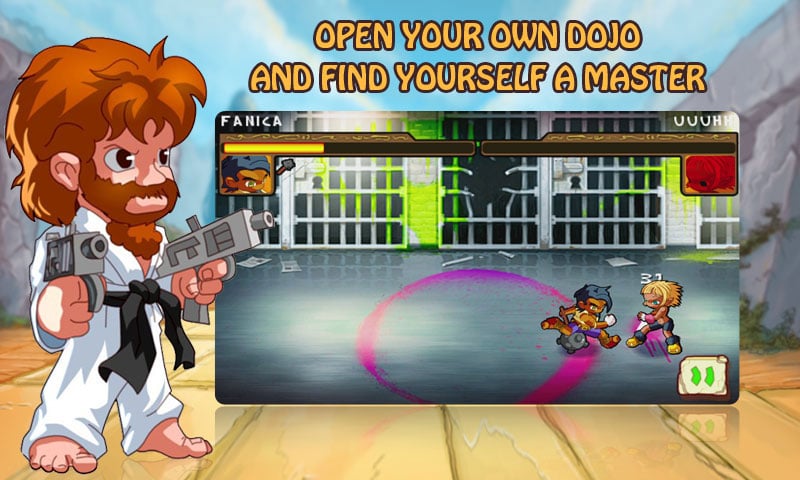 There is quite a lot to unlock as well including a lot of skills and weapons to master, multiple Brutes to unlock as well as battle arenas. If you have played the browser-based version of this game then you already know what to expect. If not, it doesn’t take long at all to get the hang of it. Either way you can download My Brute off of the Google Play store for free.

Side note: If you don’t see it on the Google Play store right away, it is because the game is still propagating through the market as it just went live at the time of this posting.