There really isn’t a whole lot of choices when it comes to playing an MMORTS game on Android but soon we will have at least one more game to consider should we be wanting to play a little real-time strategy gaming with a whole lot of other people online.

SNK Playmore is gearing up to release what is currently tentatively named Metal Slug F2P onto iOS this Summer but Android isn’t being left out of the MMORTS fun. We will have to wait a bit longer though before we get to play Metal Slug F2P as it won’t be available for us until Winter this year. 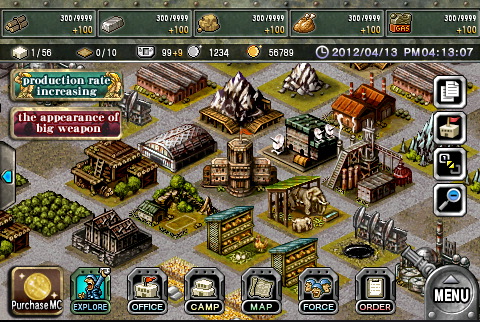 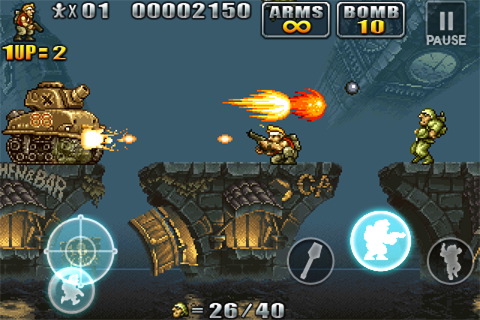 So what will you be doing in Metal Slug F2P? You will be in charge of developing and commanding your very own army in order to prevent an attempted coup from General Morden’s Rebel Army. You will have the option of working with or against other players in the game from around the world who are trying to achieve this goal.

Metal Slug F2P will comes with two different game modes as well, Simulation Mode which is your standard RTS game and Arcade Mode which will let players wage war in several mini-games using on-screen controls. Considering that the name of the game contains F2P, that means this will be available for free when it is released and supported via optional in-game purchases.