Sega has just announced their next game for Android which will be coming this Summer and it is Jet Set Radio. This game was originally a console game from back in the day that has been revised and re-released and is now also set to skate onto Android very soon.

Currently slated for release on PC and consoles as a digital download this Summer, Sega has tacked on two more platformers for the game’s release, Android and iOS. If you are unfamiliar with what Jet Set Radio is, here is the quick and dirty explanation for it. Basically you are in a city divided up into three districts, each housing a rival gang who are trying to take over your turf. That is alright though because you have your own skate gang as well and you can try to take over their turf instead. 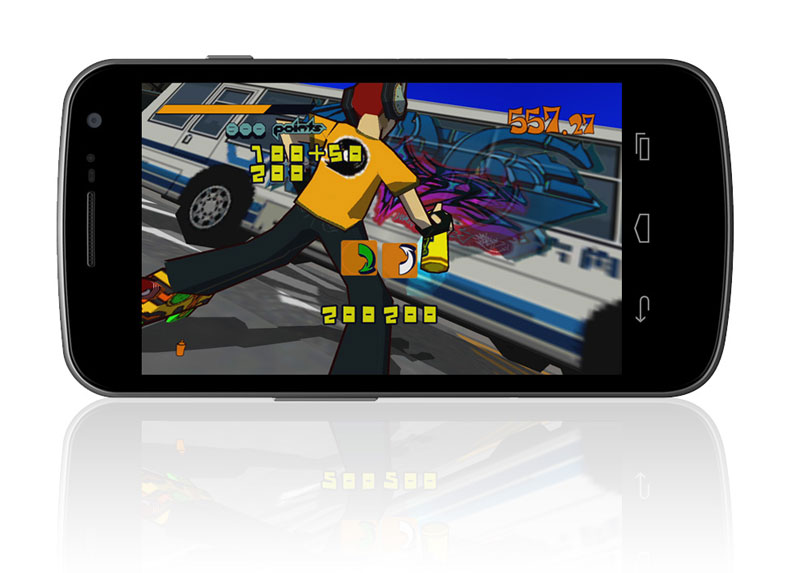 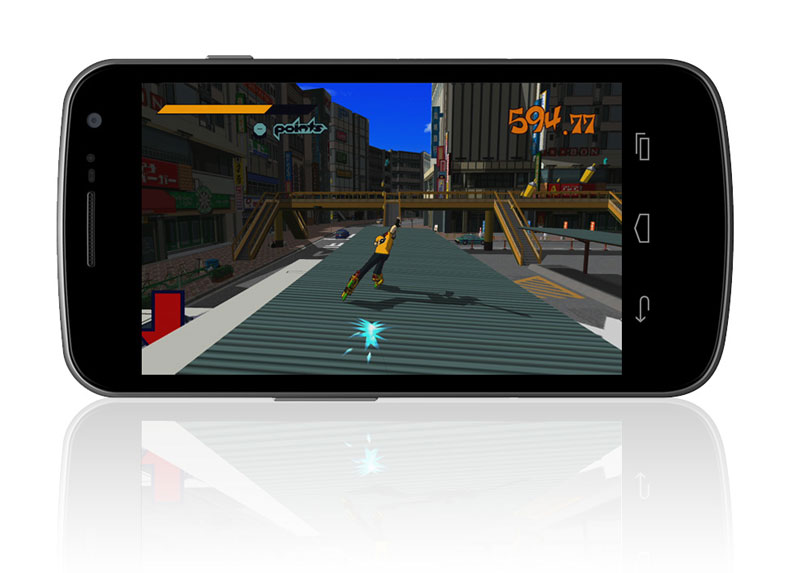 What set Jet Set Radio apart from other games is not only the unique art style overall, but all of the various graffiti elements that come into play as well. This new HD remake of the game will bring all of the features of the original to mobile, just with revamped visuals and controls designed for mobile gaming. On top of that, you can take picture with your device’s camera and those picture can be used as in-game graffiti.

Unfortunately we don’t have an exact release date for when it will arrive, only that it will be this Summer.