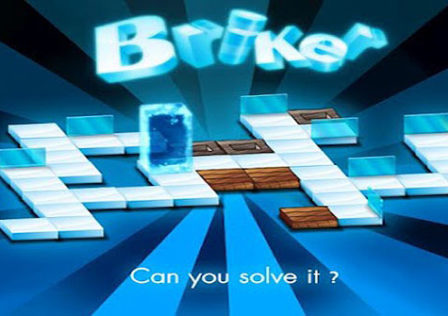 Developed by FunLand, Briker 2 (which seems to somewhat continue the gameplay and theme of Briker by Ilarele) sets itself in an icy scenery and contains some of that block moving puzzle solving frustration you have already experienced in similar titles. For those of you that don’t know it, FunLand is a games website dedicated to flash games, and it seems it’s starting to release Android ones as well. 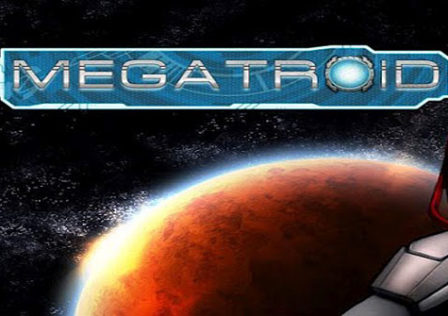 Way back in the beginning of this year we talked about Triolith Entertaiment’s next game to be heading to Android called Megatroid. Back then it was in beta format and has recently been released onto the Google Play store in what appears to be a live location-specific beta or something along those lines. 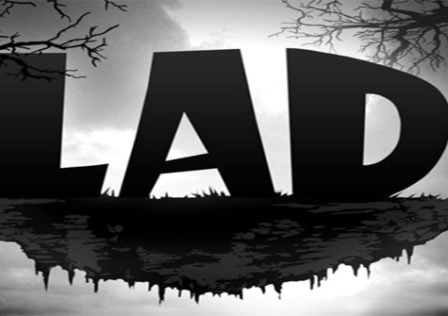 One of the games heading our way that we are looking forward to is a Limbo style platformer called LAD which we talked about back in the later part of May 2012. Black Chair Games has decided to release another preview video in order to show of LAD just a little bit more while we wait for its release. 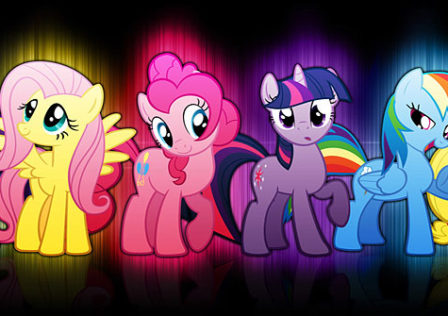 Gameloft has officially announced that they will be bringing six additional family games to iOS and Android. These games will be geared towards all ages from small kids to adults alike. In fact we have reported on a couple of them recently such as the My Little Pony title that is in the works. 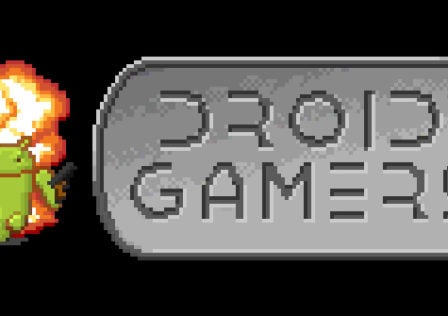 DroidGamers News: A quick peek at our upcoming redesign

Alright well maybe the title isn’t entirely true since you won’t be seeing a quick peek at what the site redesign will look like but you will get to see what our new logo will be. That might give you an idea where we are going with the redesign. Some of you who follow us on Google+ may have already seem the logo. 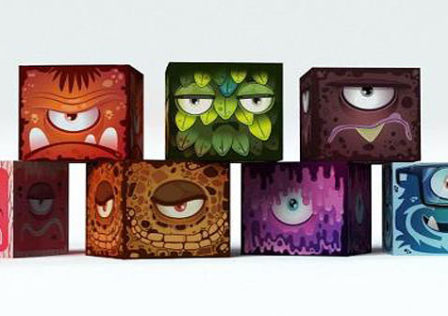 Monster Juice has released their first game onto Android in the form of a match-3 puzzle game called Monster Cube. However, this is definitely one of the more unique and, at times, challenging match-3 games to arrive onto the Google Play store. 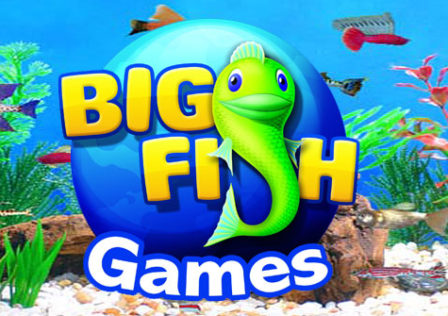 Right now Casual Connect is going on in Seattle, WA and that is where Big Fish Games has decided to launch their new cloud gaming service for TVs, mobile devices and PCs called Big Fish Unlimited. Big Fish Games have been around for awhile now, being one of the major website for people to go to and play casual games. 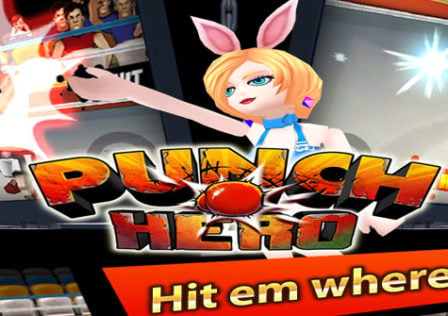 Back in May of this year we talked about one of Gamevil’s upcoming titles called Punch Hero. This particular game is a 3D boxing game with an over-the-shoulder perspective, sort of like how it was in games such as Punch Out from back in the day. 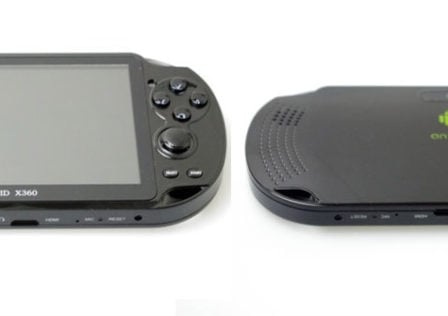 There are plenty of these look-a-like or hybrid devices out there and the newest one making the rounds today is called the Droid X360. Basically this is a device that looks really similar to the PS Vita, without the rear touch pad, but also happens to be running Android 4.0 (Ice Cream Sandwich). 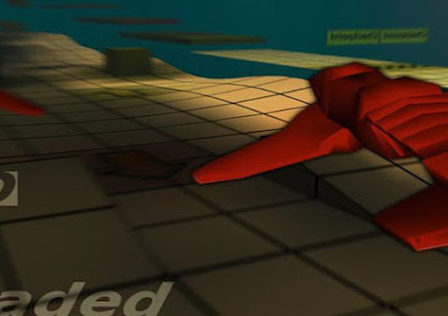