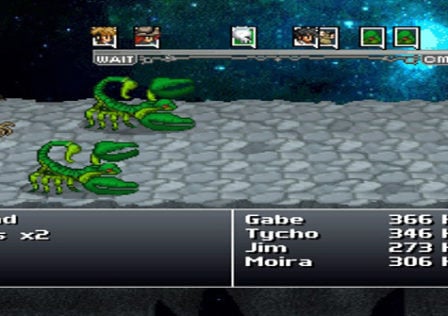 When we first reported on Penny Arcade’s third installment into their retro style RPG series, it was told that the game would be arriving shortly after the June, 2012 release of the Xbox and PC versions. Well June has come and gone with no real word about when Rain-Slick Precipice of Darkness 3 will arrive on Android or iOS. Well the Penny Arcade crew are showing it off at PAX and now the mobile version has a release time frame. 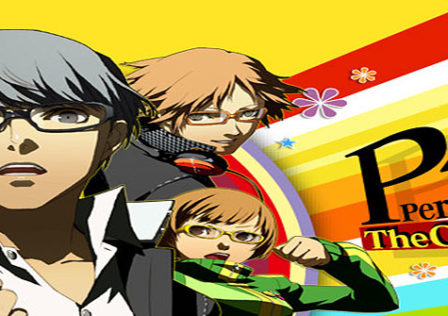 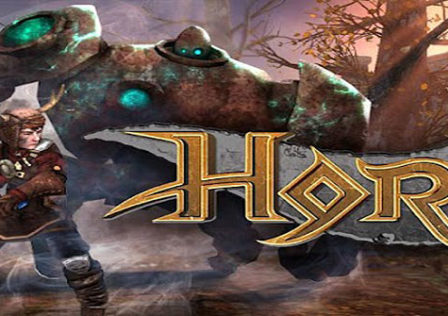 Horn has been one of the most awaited titles to hit Google Play in recent times. After being shown at the Google I/O running on a Nexus 7, Horn has been creating the buzz in the Android gaming world. A console-like gameplay on a touchscreen device was what it touted. Developed by Phosphor Games and published by Zynga, does Horn deliver? 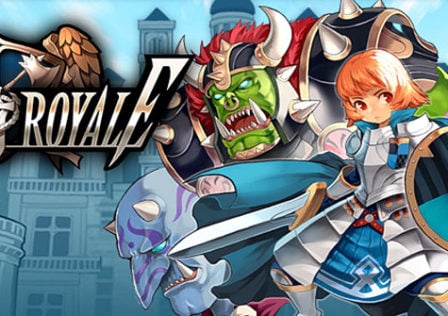 Gamevil has decided to try and spread their wings a bit with their latest release onto Google Play called Kingdom Royale. This particular game could almost be considered an RTS (real-time strategy) game considering that you have to build up your kingdom and harvest resources while building up your troops. 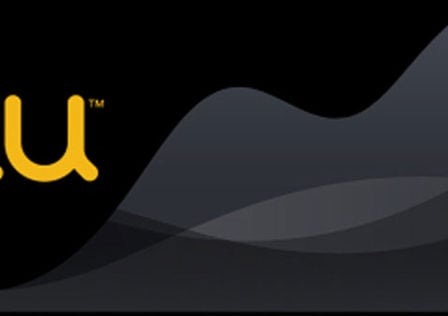 Continuing on with more coverage of sales this weekend, Glu Mobile has also jumped on board to help celebrate this weekend by offering up a sale on all VIP subscription packages for this weekend only. Since the majority of Glu games are Free-to-play or freemium, their sale is for their VIP Club packages which are all 50% off right now.