Perhaps it is the belief that some developed have that rooted users are the cause of piracy one Android or maybe it is something else, but when you segregate a rather large demographic of the Android population, you’re going to get lash back. It’s happened in the past and now it is Square Enix’s turn as they recently changed their market description to include one new tiny sentence. That sentence informs everyone that rooted users will be unable to play Chaos Rings, their newest game released yesterday. 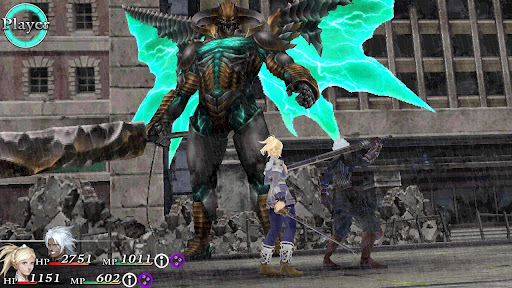 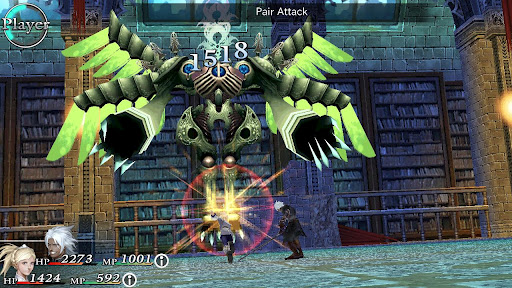 The problem is that with the belief that rooted users pirate apps and games. The reality is that non-rooted users do it just as much but the rooted community is the one that gets shafted. When Chaos Rings was released yesterday, there was no mention of it not being available for rooted devices. At some point after the game’s release, Square Enix added that new sentence to their market listing, after the fact that the game was already released. For those of you with rooted devices, and who tried to download and install the game, if you didn’t make it in the allotted refund period, you are shafted $13 which isn’t pennies. It’s a lot of money for a mobile game.

Let this serve as a PSA for those of you considering getting Chaos Rings and happen to own a rooted device, it won’t work on it. Hopefully Square Enix changes their mind like past companies have and allow rooted users to access Chaos Rings. I wouldn’t hold your breath though.