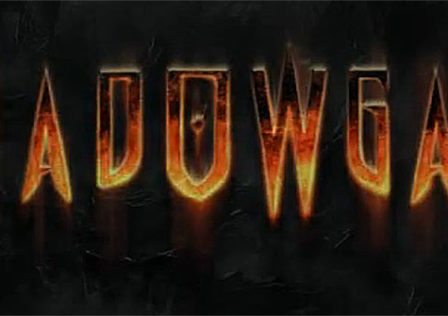 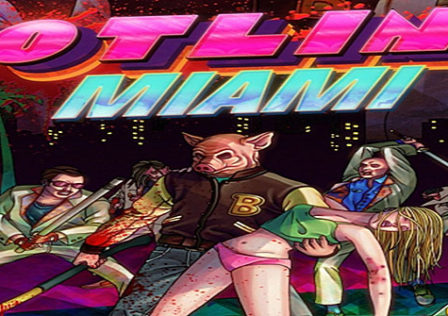 The indie developer behind the rather twisted and ultra-violent indie game Hotline Miami has announced that talks have been happening to bring the game to Playstation devices. Jonatan Söderström, the developer behind the game, told PocketGamer that he has been in talks with Sony to bring the game to the PS Vita and, quite possibly, to other mobile devices such as Android ones.

Well today was supposed to be the large media event Google was going to hold but it unfortunately got canceled due to the bad weather going on over on the East coast, which we hope all of our readers over there are taking measures to stay safe. Google, instead of rescheduling the event to announce the new Nexus devices, has gone ahead and made everything official today anyways through an online announcement instead. So what is official? The LG Nexus 4, the Nexus 10 tablet and the Nexus 7 32GB version tablet.

Rovio gave warning a couple of hours ago on Twitter that they would be showing off the first in-game footage for their upcoming Star Wars / Angry Birds crossover game, appropriately named Angry Birds Star Wars. While Rovio has pumped out a video or two a week for the past few weeks since they announced the game, none of them have actually shown anything about the game. Now we get to see actual gameplay footage. 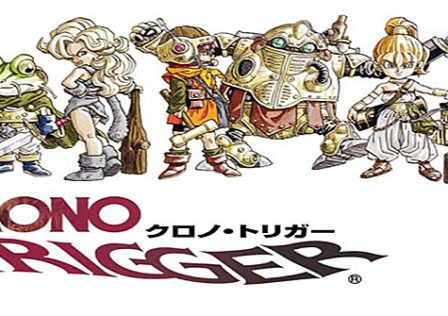 Square Enix has released another game onto the Google Play store today which should make old school RPG fans rather happy. Today we see that Chrono Trigger has finally made it to Android and on top of that, it looks like Square Enix may be testing out a slightly lower price tag for their premium games as well with this new release.