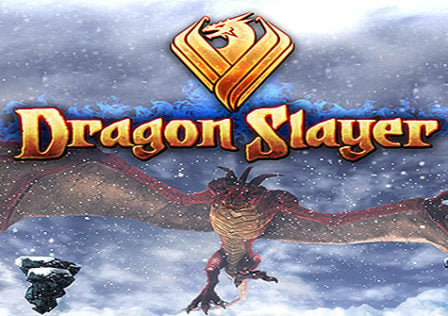 Glu Mobile gearing up to release Dragon Slayer onto Android

Glu Mobile looks to be getting ready to release a new game onto Google Play soon called Dragon Slayer. This particular game is a full 3D action game that is similar in style to Monster Hunter titles, Skyrim and other similar games. You will be taking on various monsters, mostly of a fantasy nature like dragons, in order to hopefully rid the realm of them. The main focus is on dragons due to their relentless attacks on the lands but you will have to deal with other creatures as well. 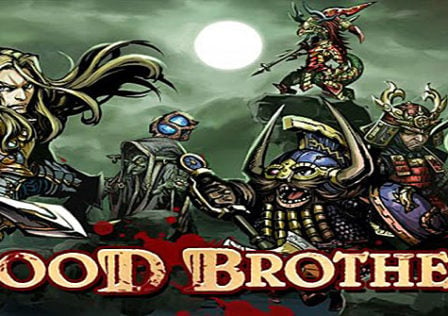 With Thanksgiving here in the USA coming closer and closer, Mobage has decided to hold a variety of events across multiple titles in celebration of the Turkey eating day. Also added into the mixed are some Black Friday specials as well for those of you looking to score a deal or two through in-game purchases for any of the titles you may be playing on the Mobage platform. 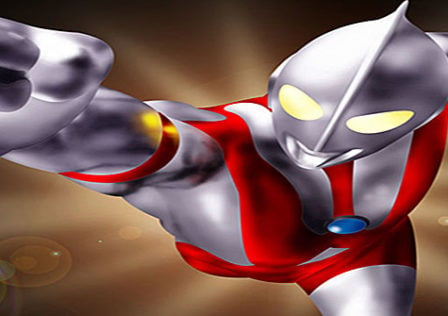 Animoca to develop games based off of Mr. Bean and Ultraman for Android 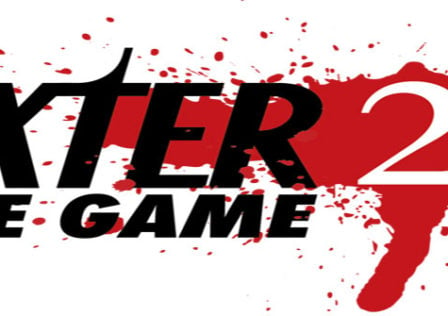 Dexter The Game 2 has arrived, complete with never-ending bloody crimes to solve

It has actually been a little while since we last talked about Dexter The Game 2 coming to Android, with the last time being back in July of this year. Ecko|Code and Showtime have teamed up to bring Dexter The Game 2 to Android which is based off of the hit TV show which is also on Showtime. For those of you curious, yes the voice acting is done by the Series’ star Michael C. Hall. 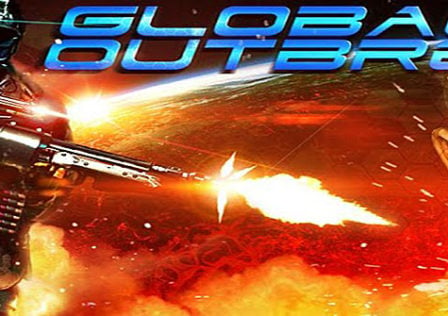 I started off by playing Global Outbreak as I do with any other title I review. I download, start following the on-screen prompts and hope that the game doesn’t suck. I’ve got about a 50/50 chance that the game will be pretty good, and a very tiny chance of the game being magnificent. The problems with unoriginality and repeated design that have plagued MMORPGs and social games have infected mobile gaming as well. The simple truth is that most designers know more about coding than they do about making an original product that is also fun. 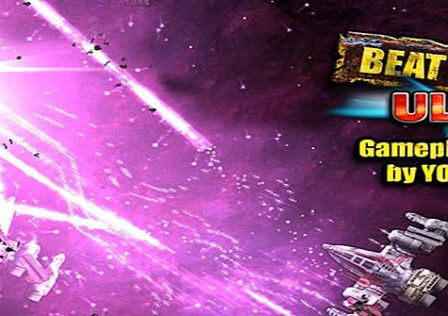 Previously we published that the Beta/demo version of this game was available from the developer’s website, Cold Bean Games, but now you can download the demo (full version available via in-game purchase) direct;y from the Play store. Originally released onto Steam for PC gamers, Beat Hazard Ultra is a music-driven bullet hell shooter where the intensity of the gameplay is based off of the music you are listening to. 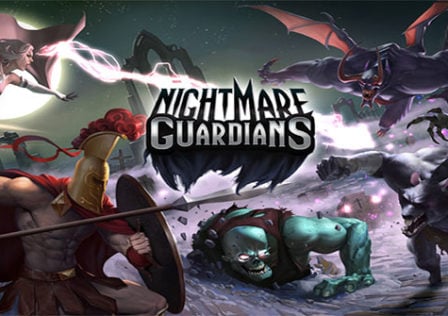 Rumble Entertainment are gearing up to spread their wings and transverse the world of mobile gaming with their first title called Nightmare Guardians. Actually, they will be entering the multi-platform publishing arena as Nightmare Guardians will be released across tablets as well as on the web for people to play. With that said, you can probably already tell that this is a multiplayer game.