Before diving into what Ingress is about, the game is currently in a closed beta stage of testing so only people who have been accepted into the beta so far are able to play it, us not being one of the lucky ones just yet. However, there is plenty of information about Ingress available for us to read through. From what we’ve read, Ingress is an augmented reality MMO game where a mysterious energy has been unearthed by a team of scientists in Europe. While no one really knows where this energy source came from, when it arrived or why it is here, some researchers believe it is influencing the way we think. 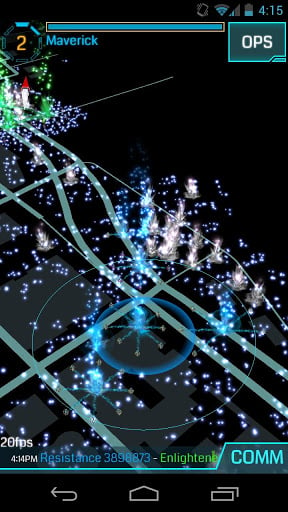 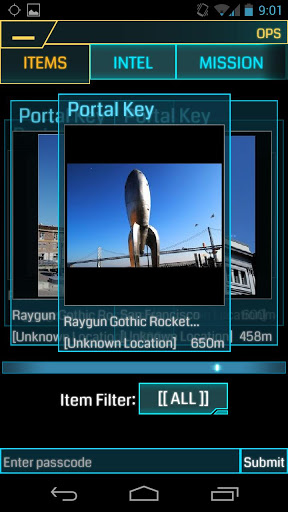 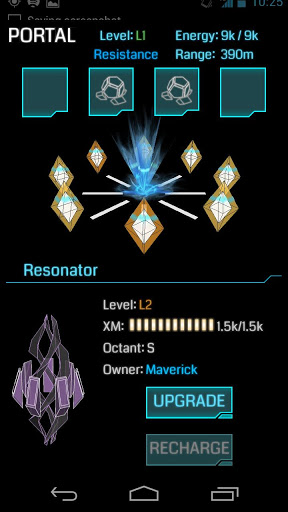 When players join the game, you will be asked to join one of the two available factions: The Enlightened or The Resistance. One faction, The Enlightened, embrace the energy source and all it bestows upon them while The Resistance is there to figure it out, fight it and control it instead of having it control them.

As you move through the world in real life, Ingress will reveal energy sources that you can tap and claim. You’ll be able to get objects to aid in your quest, deploy tech to capture territory, and ally with other players to help advance the faction you are both apart of. You’ll also be able to participate in missions, harvest resources by walking along set routes in real life and other, more tactical, actions.

The game will be free to download and play and will be supported through ads. Another thing to note is that Niantic Labs have already begun making deals with real world companies to incorporate real world stores and products into the game. Like we mentioned earlier, Ingress is currently in closed beta so if you want to try and get into the closed beta, just hit up the link below to head over to the game’s website and sign up. The game is available to download off of Google Play but you won’t be able to do anything with it without access to the closed beta.