The developers behind the location-based Ingress games as well as the upcoming Pokemon GO title have revealed the details for their global Ingress First Saturday event this Saturday, November 7th, 2015. The event is actually pretty interesting in concept because it does actually happen across 100+ different cities around the world. 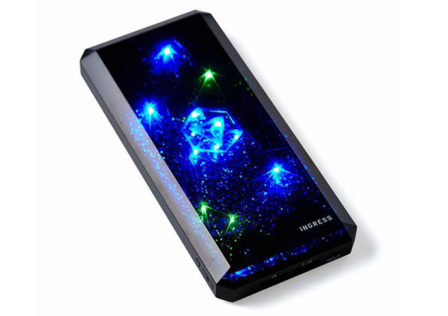 Every day we feature a new deal over on our store and today we were going to showcase the Backblaze Unlimited Backup 1-year subscription that is currently on sale. However, while looking through some of our other goodies, I spotted this rather cool Ingress battery pack, complete with animated lighting. 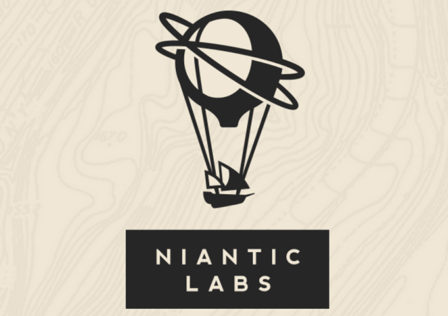 Niantic Labs, the group behind Ingress and Field Trip, are now becoming independent from Google, likely stemming from Google’s restructuring into a subsidiary of Alphabet. They have sent out emails to users indicating not only that Niantic is now it’s open company, but also that they are to receive a transfer of information.

The location-based multiplayer game Ingress has been updated with a new feature that lets you play the game on a much smaller screen, that being the screen of your Android Wear watch of choice. The update allows users to boot the game up on their Android Wear watch, and proceed to play certain aspects of the game without having to use their phone or tablet.

The rather cool and popular location-based game Ingress has received a new update. For those of you out there who happen to be playing in the closed beta, a closed beta that has tons of players I might add, this update brings one feature in particular into the light finally, and by light we mean actually able to use them. Those are the Power Cubes.