While SUMIONI Demon Arts THD had a rather high price tag of $12.38, Acquire seems to have taken a different approach with Orgarhythm THD, allowing you to download the game for free initially but then offering level packs for players to purchase in order to expand the game as little or as much as they want. So what the hell is Orgarhythm THD aside from a game with a difficult title to pronounce? 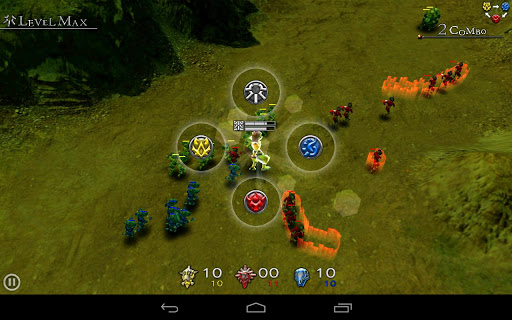 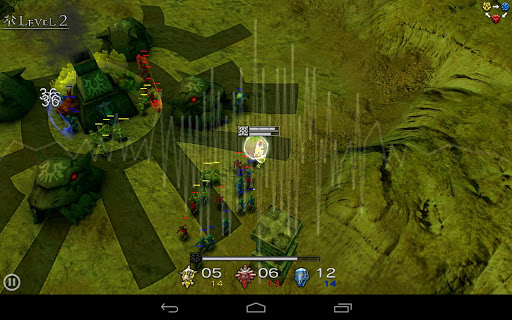 Originally Orgarhythm THD was a PS Vita game, not unlike it’s Sumioni cousin, that featurings a rathr interesting blend of strategy gaming and rhythm-based gameplay. In this game you will be playing as the God of Light who is battling it out with the God of Darkness. This is done by releasing elemental soldiers who respond to rhythm-based attacks. Different types of attacks are triggered using different types of beats and since rhythm is the ultimate weapon in Orgarhythm THD. Visually, the game is actually rather impressive as well, featuring plenty of eye candy to enjoy while hectically attacking your enemies with rhythm-based attacks.

While getting the initial game is free, if you want to have plenty of levels to play through, you will have to take a look at the level packs available for the game. Sumioni was $12.38 when it was released but if you want all the levels for Orgarhythm THD, you’ll need to pick up each level pack, with each one being priced at $8.63. So for all three packs you are looking at $25.89 and each pack containing only three levels. Still, if you’ve got some extra cash laying around, feel free to dip into it.