Shadowrun Returns was originally scheduled for a January 2013 release, but has been pushed back to May/June 2013 in order to add new features. While this is a bit disappointing to hear, especially for those who have been anticipating this release (the Kickstarter project that spurred this game’s launch met its’ $400,000 goal within 28 hours, to give you an idea of how much people wanted this game.

It ended almost two months later with $1.8m in contributions), lots of new information has been put out that just make that anticipation build up in our systems until our brains explode. So here’s what we know about Shadowrun Returns.

Shadowrun Returns is based on (and made by the same developer of) the old pen and paper game called Shadowrun. This game took place in a world that took modern humanity, and suddenly threw it into a world of magic, mystery, and lore. Mix in some of The Matrix, add some global conglomerations that control everything for taste, and you have Shadowrun.

This isn’t the first Shadowrun game, either. Shadowrun first found its way to video games in 1993, with the release of the SNES title Shadowrun. There was also a Sega Genesis title, also called Shadowrun, released in 1994, which had no correlation with the SNES title, other than being cast in the same universe. There is also a first person shooter, released for Windows Vista in 2007, which had no relation to the RPG titles, and was not developed by the same group who designed the original series. 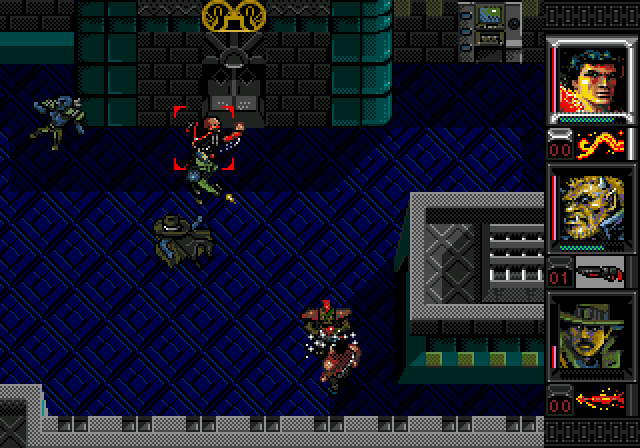 It should be noted that everyone who contributed to the Kickstarter project was promised an exclusive game that would tie these two titles together.

So now we come to Shadowrun Returns. This game goes back to its’ roots, bringing the nostalgic feeling of the SNES/Genesis games with it. It’s a turn-based, strategic RPG that has a deep storyline, immense character development, and brings back classes from the original games, including, but not limited to, the Hacker, Adept, and Combat Mage.

While the game will be using graphics that are sure to make you think back to your SNES days, the characters will be rendered as 3D, allowing for much more complex animations. Also, NPCs will, along the way, ask questions, to which you can answer using keywords. This contrasts to the original concept of using keywords to ask a question, which was done in the SNES Shadowrun. This new method of conversing with NPCs gives Shadowrun Returns more of a Film Noir detective story. 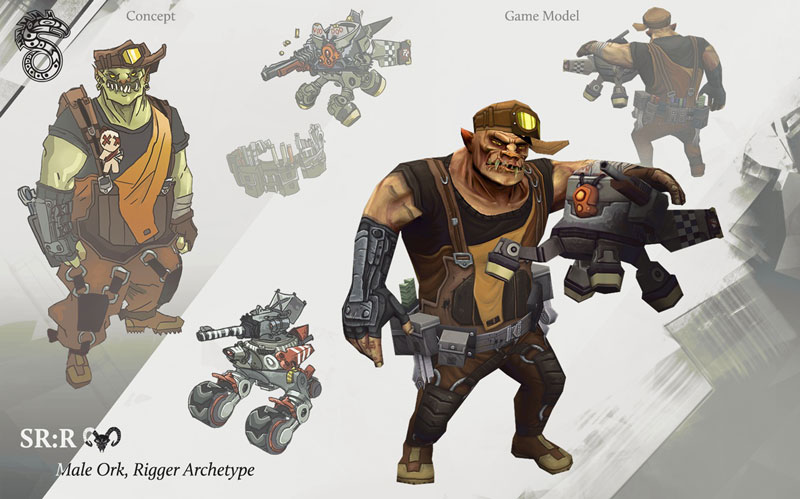 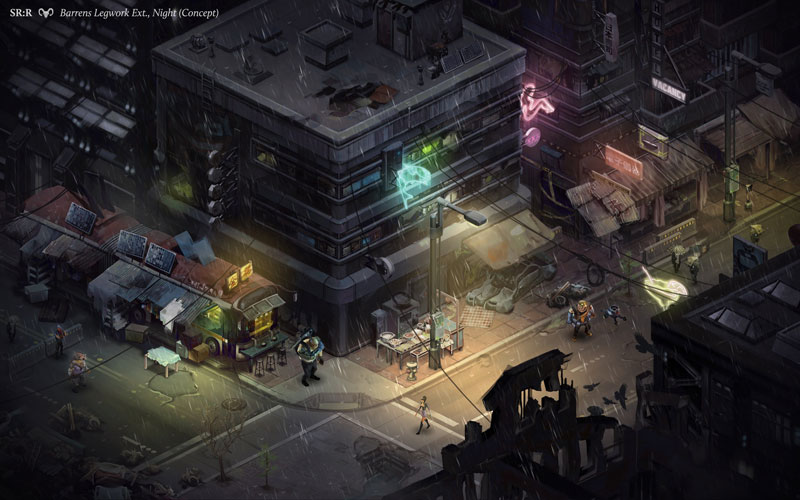 Shadowrun Returns will also include a level editing system on PC and Mac. Whether this level editing system will be usable on android/iOS is unclear as of yet. This development kit is the same one being used to create the game itself, so you will be able to build an entire adventure of your own. There will also be DLC environment packs, opening new locations for the players to explore.

All that being said, I’m looking forward to this game’s release. And we’ll be sure to keep you all up to date with any information that comes out in the coming months, right up until its’ release in Q2.