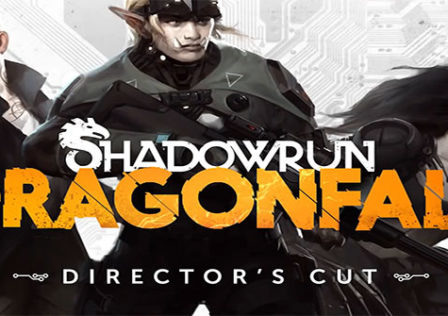 Shadowrun Returns and Shadowrun: Dragonfall are both on sale for a limited time

Harebrained Schemes has put their currently released Shadowrun titles on sale for a limited time. While Shadowrun Returns has received a small discount of a buck, Shadowrun Dragonfall has been discounted pretty heavily, taking $4 off of its regular price.

Harebrained Schemes has announced that they will be releasing a sequel to their Shadowrun Returns game next week called Shadowrun Dragonfall. Currently this sequel has been out for PC gamers for a few months now and the developers have announced that it will be released onto Android and iOS at the same time next week for mobile gamers to dig into. 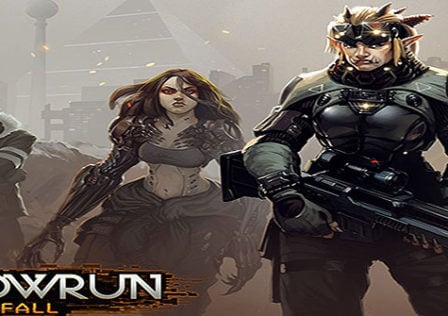 Shadowrun Returns hasn’t been out all that long and already the first expansion for the game has been announced. This expansion will be called Dragonfall and Harebrained Schemes is already hard at work developing it for a 2014 release time frame. This won’t be a small expansion with a little bit of extra content either. Instead it will be a full-length one with a whole new campaign set in the Free City of Berlin.

While PC gamers are already enjoying the cyberpunk infused title Shadowrun Returns, tablet gamers are wondering where the hell their copy is. The game was supposed to be released onto tablets at the same time as the PC version but when that date came, only the PC version hit the spotlight. As it turns out, the tablet version has been delayed but not for any particular major reason.

Harebrained Schemes have finally launched Shadowrun Returns onto PC via Steam as of yesterday and while this probably made a lot of people happy there is on question that remains – Where is the tablet version of the game promised in the Kickstarter campaign? As you’ve probably noticed, it isn’t available for Android and iOS tablet users yet. Well last week a new trailer was released for Shadowrun Returns and that is where something quietly happened, the release information changed.

Shadowrun Returns to finally arrive next month, offers up content creation to players

One game a lot of people have been waiting for is Harebrained Schemes’ Shadowrun Returns title which had a very successful Kickstarter campaign last year. Originally this game wasn’t slated for release onto Android but thanks to all the funding the campaign got, the stretch goal for an Android version was easily reached.

There are two Shadowrun games heading our way from previous Kickstarter campaigns that were successful not too long ago, Shadowrun Online (coming to Android tablets and OUYA) and Shadowrun Returns. Both games are slated for release on multiple platforms including Android and both games have a little integration with each other actually.

Shadowrun Returns was originally scheduled for a January 2013 release, but has been pushed back to May/June 2013 in order to add new features. While this is a bit disappointing to hear, especially for those who have been anticipating this release (the Kickstarter project that spurred this game’s launch met its’ $400,000 goal within 28 hours, to give you an idea of how much people wanted this game.