So the Minecraft: Pocket Edition 0.6.0 update has been out for a short while now (and the quick 0.6.1 bug fix update as well) and it is time to start talking about the next update which will be 0.7.0 unless Mojang decided to make it an 0.6.x version but that seems doubtful. We’ve already talked about a few features that we are pretty sure will be arriving for this next update but now we pretty much have confirmation on some of them.

It is confirmed that, unless some massive event happens to prevent it, true multiplayer will be arriving in the 0.7.0 update. Originally it will be through WiFi but eventually 3G/4G support will be added. For those of you wonder if player hosted servers will be coming along with this new multiplayer functionality, the answer is yes, there will be official server software arriving for Minecraft: Pocket Edition. Even better is that it will run like the PC version of Minecraft which means Minecraft: Pocket Edition servers will be hosted on PCs.

Most boring thing ever, working on the options screen. After that I get to work on the server though which is awesome. 🙂

This is a huge piece of information because that means we can pump out some serious performance with online Minecraft: Pocket Edition servers instead of possibly having lag riddled phone/tablet hosted servers. This also means, and we are speculating on this next point, that we could see much bigger worlds for Minecraft:  Pocket Edition, at least for online servers anyways.

With true online multiplayer on the way, Skins for players will also be arriving. This is something we got confirmation of back when 0.6.0 was about to be released during a live stream with Johan Bernhardsson and Daniel Kaplan. Details on how this will work haven’t been released yet but we are guessing it will be a server-side feature. 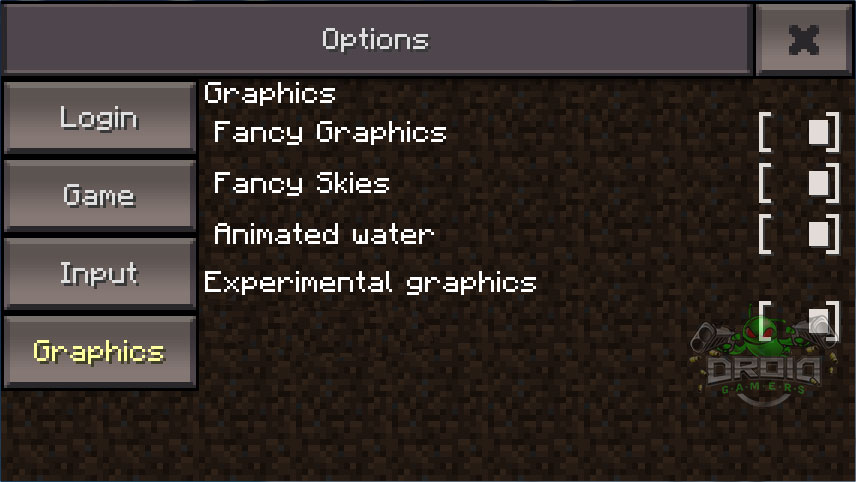 There will be a new UI coming in 0.7.0 as well. This change mostly relates to the menus getting an overhaul in design though and nothing really pertaining to the actual in-game user interface. Also the experimental options that will be added to the setting in 0.7.0 will deal with ‘smooth shading’ and ‘smooth lighting’ but so far Mojang has dove into the details on that aside from the fact it will be coming in this update.

The other big feature people really want, and is currently being worked on, is Caves. The Minecraft: Pocket Edition development team has been working on Caves which we could see arrive in multiplayer for sure while offline play may have to wait to get Caves. The reason we think it will swing this way is due to the framerate drops the game experiences when rendering Caves. That’s solved with online multiplayer servers but leaves offline still suffering. Hopefully Mojang figures this out so it arrives for both at the same time.

We will keep our eye out for more details regarding the 0.7.0 update and keep everyone updated on its development. Keep in mind this is all subject to change as well. We will keep working on getting our server up for our readers using MinePocket-MP until this is done.