A few days ago we talked about a top-down shooter that was once really popular for the Amiga back in the day. Recently, the game got redone and was made available for anyone who had a Playstation Certified device and Playstation Mobile. Now, Alien Breed is available for everyone on the Google Play store. 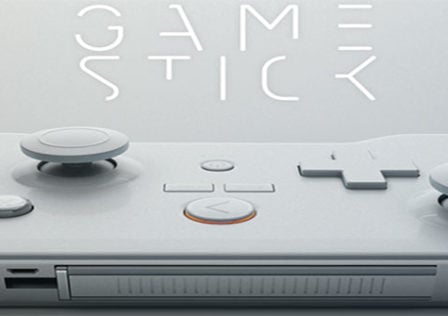 For those of you who have decided to go a different route when it comes to Android gaming devices outside of the norm but didn’t want to buy an OUYA, PlayJam has opened up global pre-orders for their portable GameStick game console… or unconsole as some of these new Android gaming devices are now being called. 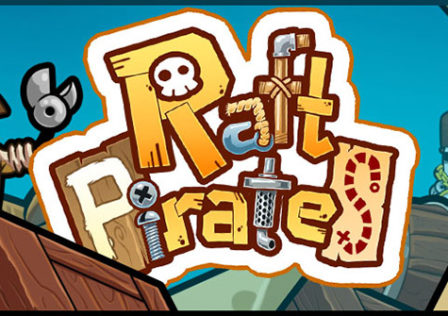 Real Racing 3 has not yet launched on Android, but as some of you may have already known, it is out in Australia and New Zealand for iOS. After receiving widespread condemnation from the mobile gaming community (including us) for an abhorrent timer-based freemium structure, it looks like EA is listening to feedback (gasp!) and making some tweaks.