We spotted back in February that High Voltage Games were gearing up to release their FPS game The Conduit onto Tegra-based Android devices this month. Originally released onto the Wii, The Conduit is getting HD tags tacked onto it and has had the controls reworked in order to be properly played on mobile devices.

The Conduit HD storyline basically revolves around an alien invasion with the center of the story being in Washington D.C. which has been hit the hardest by several strange events resulting in heightened local and national tensions. This ends up being an attack by an alien race known as the Drudge and you’re hired to help stop them. 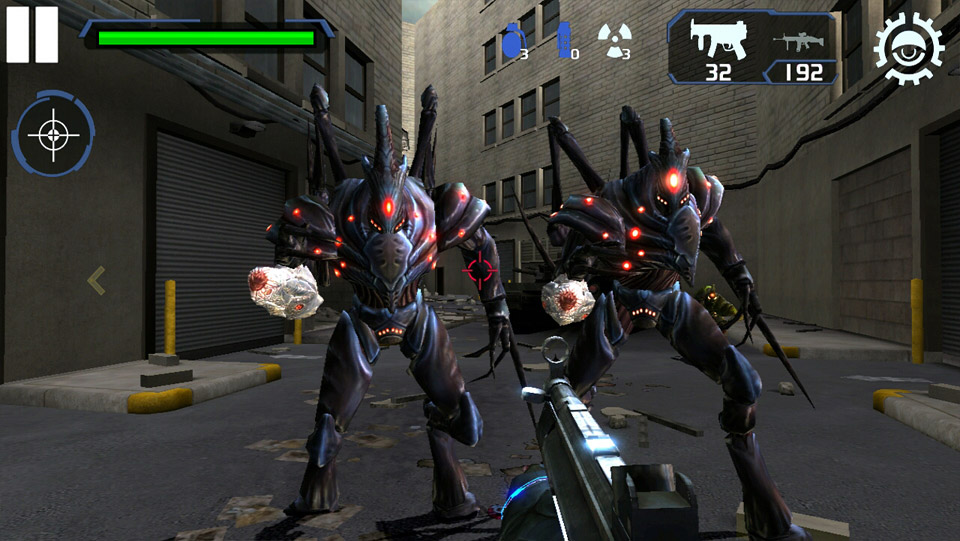 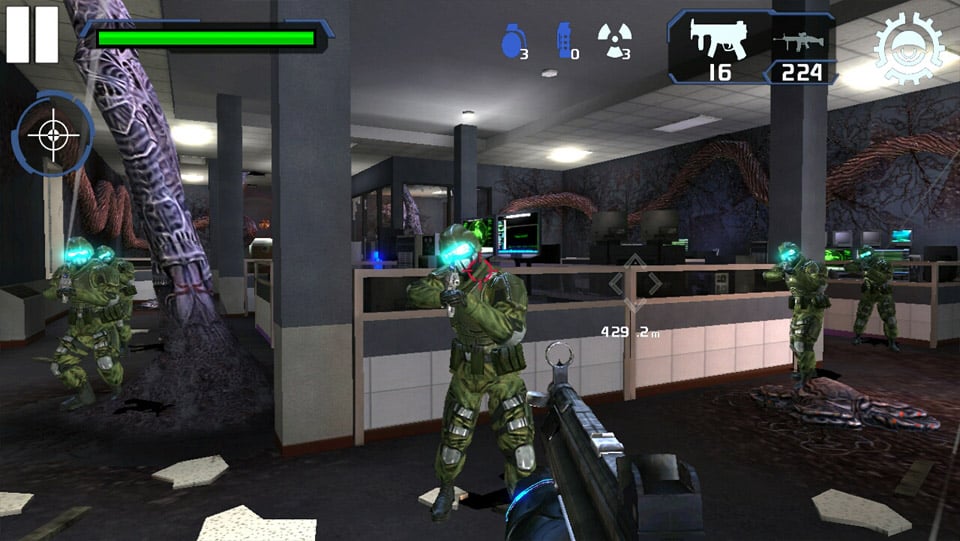 – Pick-Up and Play Accessibility: The robust sensitivity of the touchscreen controls gives players a seamless sense of connection with the game.
– One of the Best Looking Games on Android: The Conduit looked awesome on the Wii but has been further improved by the graphics power of NVIDIA Tegra devices!
– Fearsome Enemies: Fourteen (14) challenging human and alien creatures work against you, and are more challenging through their use of cover and tactical thinking.
– Intense Weaponry: Unleash destruction with a huge arsenal of eighteen (18) different weapons, many of which utilize unique aiming and firing modes.
– Puzzle Solving Unlike Other FPS Games: Use a device called the All Seeing Eye (ASE) to reveal concealed objects and enemies, providing additional layers of gameplay.
– Unparalleled Customization: The Conduit can be adjusted for your style of play through changing the huge number of control options, layouts, and more!
– GameStop Controller Support: Enjoy more traditional control by using the fully supported Tablet Wireless Bluetooth Controller by GameStop!

While the GameStop Controller is specifically mentioned as being supported in The Conduit HD, pretty much any Bluetooth controller should work just fine with this game. Another interesting point is that the voice acting in this game is done by a few notable people such as:

– Mark A. Sheppard of Battlestar Galactica, 24, Medium, Firefly and a few other TV shows and films
– William Morgan Sheppard whose credits include Star Trek: The Next Generation, Babylon 5, and Kingdom Hospital. His film credits include Star Trek VI, The Prestige and Transformers while his video game credits include Medal of Honor, Metal Gear Solid 2, Escape from Monkey Island and Star Wars: Force Commander.
– Kevin Sorbo, an actor best known for the roles of Hercules in Hercules: The Legendary Journeys and Captain Dylan Hunt in Andromeda. His film credits include Kull the Conqueror, Avenging Angel, Prairie Fever, Meet the Spartans and An American Carol. 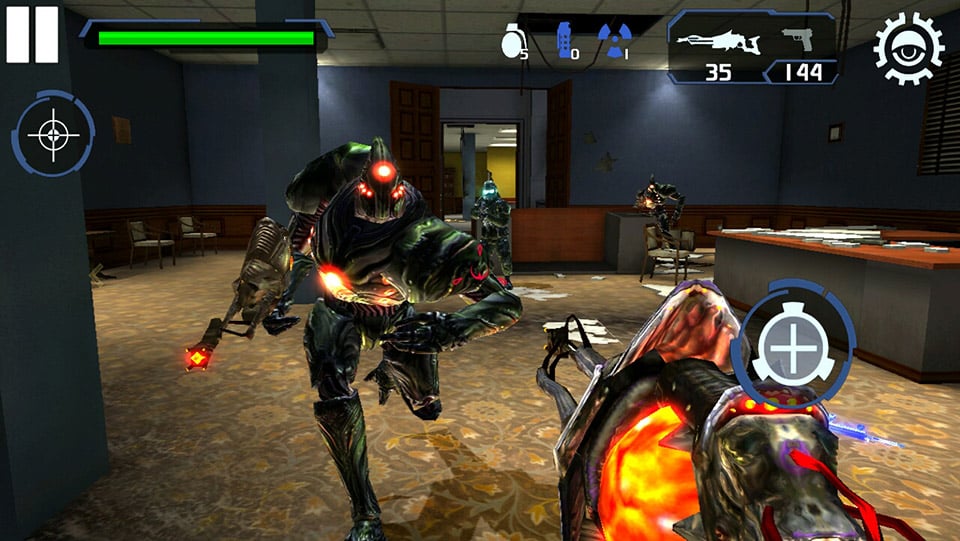 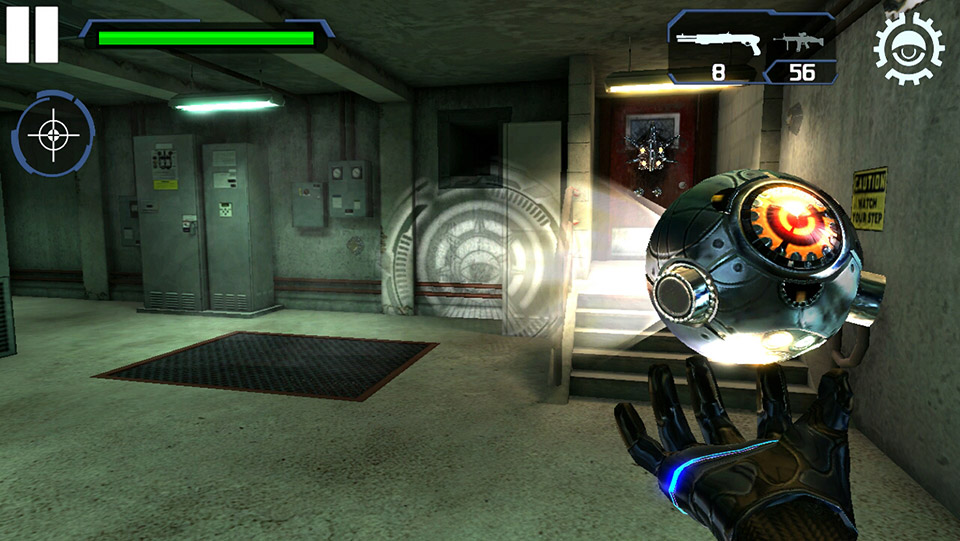 That’s a pretty solid list of actors doing voices in this game and part of the reason The Conduit was one of the best FPS games for the Wii. The visuals of the game have been reworked and enhanced over the original game’s graphics including higher resolution graphics, enhanced lighting, and much-improved visual fidelity. In other words it looks much better.

As we stated in our previous article about The Conduit HD coming to Android, the game will be available as a free download which will net you two free missions to play through. After that additional missions will be available through IAPs costing $4.99 for remaining 7 missions or $2.99 for levels 3 – 6; $2.99 for levels 7 – 9. So basically the game costs $4.99 for the whole thing. You can pick up The Conduit HD through TegraZone as well as Google Play.