While a lot of the mobile gaming world was rather down and sad about the removal of Dungeon Defenders from Google Play due to hosting issues, a spark of hope had come about with the most recent Humble Bundle for Android #5 which included Dungeon Defenders along with all the DLC content for it. While that spark was short lived, with Dungeon Defenders never coming back, Trendy Entertainment has announced that the official sequel, Dungeon Defenders II, will be arriving to all platforms including iOS and mobile.

While this announcement of the sequel still leaves us waiting for its actual release, some details about the upcoming sequel were mentioned along with the announcement. First, Dungeon Defenders II will be completely free-to-play with optional cosmetic IAPs that players can purchase to customize their character’s look with. There will also be a constantly rotating selection of heroes to play as which leads us to the second big change coming with this sequel: MOBA style multiplayer. 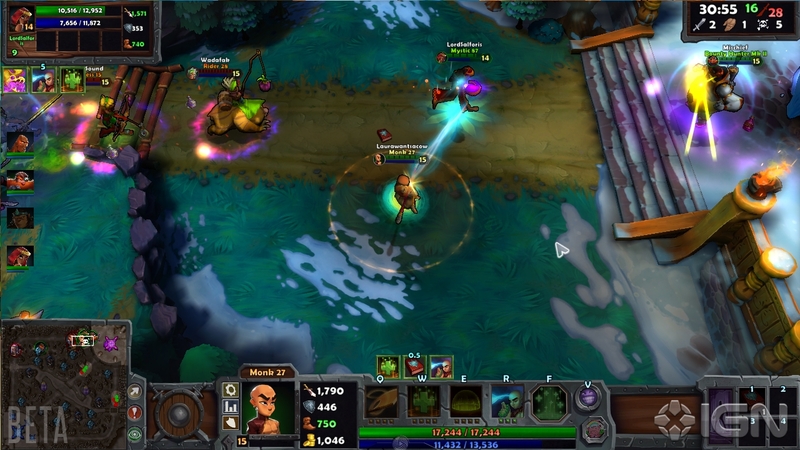 Dungeon Defenders II will have both co-op and PvP style multiplayer modes for players to jump into. Heroes will be available for free to play but if you want the original game’s heroic crew, you can pay about the same price as the original game was in order to access them. New heroes will be introduced on a regular basis as well. Multiplayer will have the full MOBA treatment right down to the three lane maps, towers and the end goal of destroying the enemy team’s base. Trendy Entertainment is trying to make this MOBA a bit more casual though, switching out the item system normally found in these types of games with an “easier-to-learn consumable system, decreased the advantages of out-of-game persistent hero progression”.

The Co-op multiplayer is more of a PvE style of multiplayer gameplay that will be available. However, the progression you make in Co-op multiplayer won’t carry over into the competitive MOBA style multiplayer mode. It is a measure to keep the playing field a little bit more level. While Co-op mode will have its own progression, competitive mode will reward players with items but these won’t be transferable to co-op mode and vise versa with the Co-op loot and stats that you have. Cosmetic changes you do have though will be available in both. 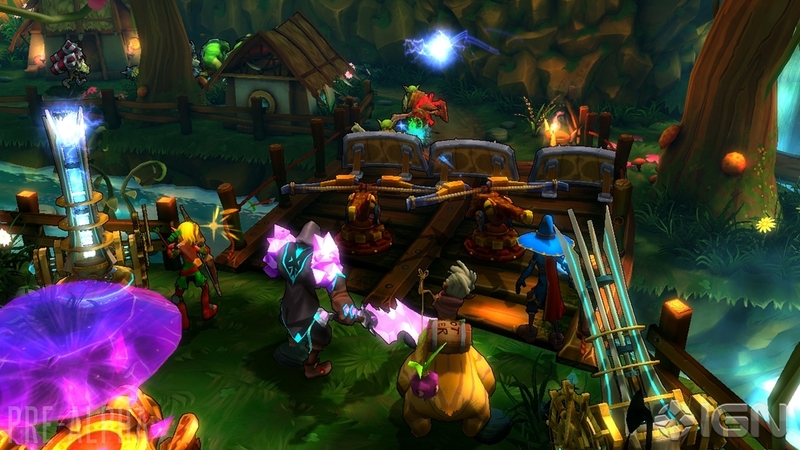 The last big feature announced is something that will prevent what happened to Dungeon Defenders from happening again. Since the issue of the original game being pulled from Google Play was due to mostly hosting issues and the cost of changing all the coding being to high for the game to be hosted elsewhere, Trendy Entertainment will be hosting all of this on their own proprietary technology (and not GameSpy) called Playverse. There will also be social features as well such as chat, friends lists, notifications, and more.

As we mentioned earlier, Dungeon Defenders II will be available for PC, Mac, iOS and Android when it launches. Xbox Live and PSN version will not be coming though. So when can you get your hands on Dungeon Defenders II? The closed beta for the competitive mode is already under way and the beta for the co-op mode will be happening later this year. Our guess, Fall 2013 before the full release, but that’s just our guess.