Wargaming.net is responsible for the rather popular MMO action games World of Tanks and the soon to launch World of Warplanes MMO as well. At GDC 2013, the company came out of left field to announce that a World of Tanks spin-off will be coming to Android and iOS soon called World of Tanks Blitz.

As you may have read in the title, World of Tanks Blitz will feature full 7-on-7 PvP gameplay for everyone to enjoy. If you aren’t familiar with this game, basically players battle it out in teams (usually) while commanding actual tanks. Since these are tanks, all the rules apply to you when driving a tank meaning half the time you’re moving slow and you also need to be appropriately spaced if you actually want to hit anything. 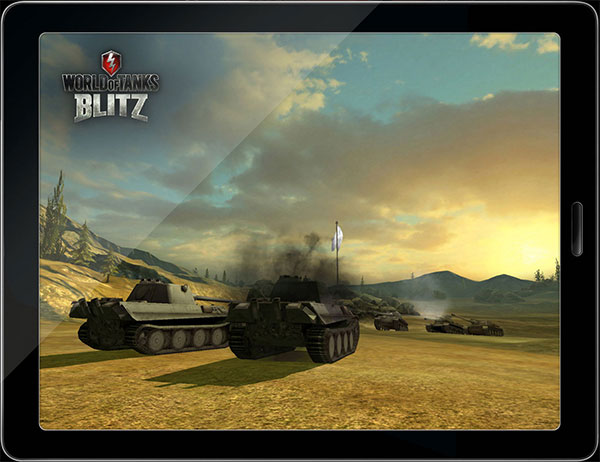 Right now it is unknown as to whether World of Tanks Blitz will support tank transfers from the actual World of Tanks game, but Wargaming.net did mentioned that players can use pre-existing Wargaming.net IDs for the Android and iOS game. As for when this game will arrive, no release date has been announced yet.