Last week we reported on Gaijin Entertainment who has a PC MMO opening up for a beta run for US players and during that announcement it was also mentioned that the company had started working on a mobile version of War Thunder. Well we now have more details about the mobile version of War Thunder and it is starting to sound like a much bigger game than it was originally made out to be.

The official name of the mobile version of War Thunder will be War Thunder Mobile: Battle Skies. Don’t let the name fool you though, it won’t be just aerial combat that players will be enjoying. Before we get ahead of ourselves though, the mobile version of this MMO combat game will actually come with a feature that the PC version doesn’t. This new feature is actually a new game mode called ‘Dogfight’ which, as you are probably guessing, has to do with aerial dogfigting style combat against other players. 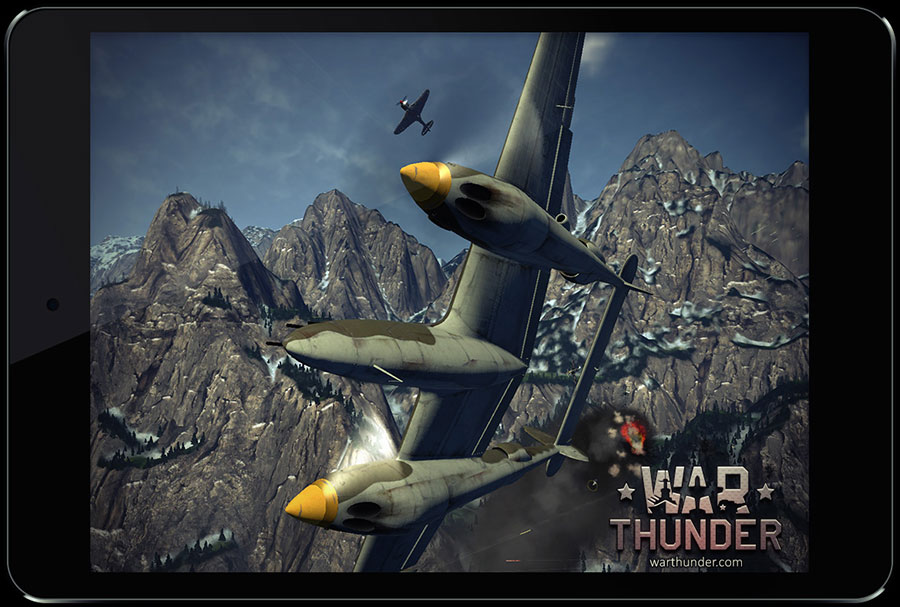 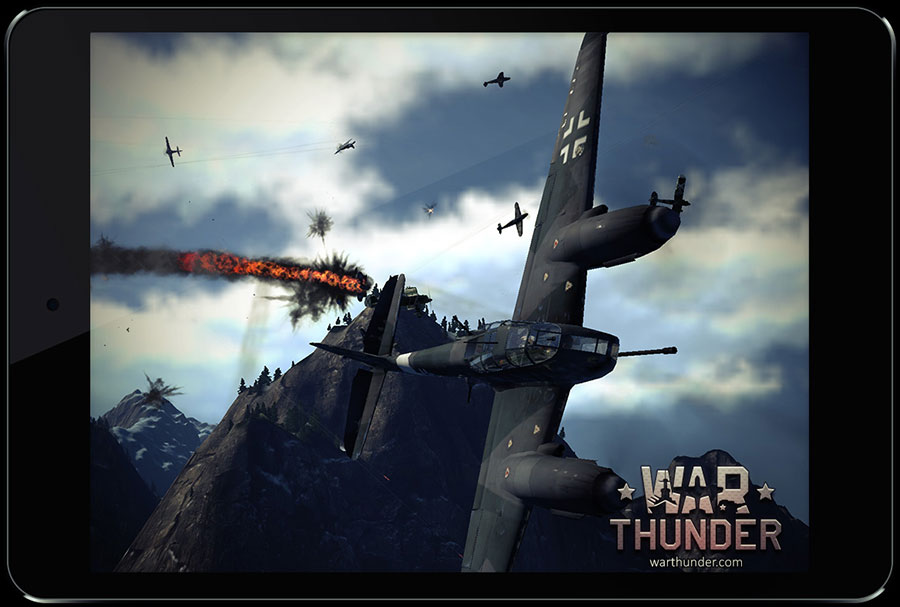 However, Gaijin Entertainment has further elaborated on their plans for this mobile version. The company plans to develop it in a similar style that the PC version was. That means while the initial launch of the game will feature aerial combat in a few different forms, including the new Dogfight game mode, Gaijin Entertainment plans to bring tanks and warships into War Thunder Mobile: Battle Skies in future updates after the game launches.

In our PC version of the game we progressively implemented ‘all-vs-all’ gaming modes, where players can pilot air forces, ground forces and naval units fighting simultaneously on the same battlefield. We purposely introduced combat aircraft first, and then added tanks and warships to create a full scale Word War II theater of war. War Thunder mobile will be developed in a same fashion – first, we’ll give you WWII fighters and bombers, then tanks and naval units. – Gaijin Entertainment CEO Anton Yudintsev 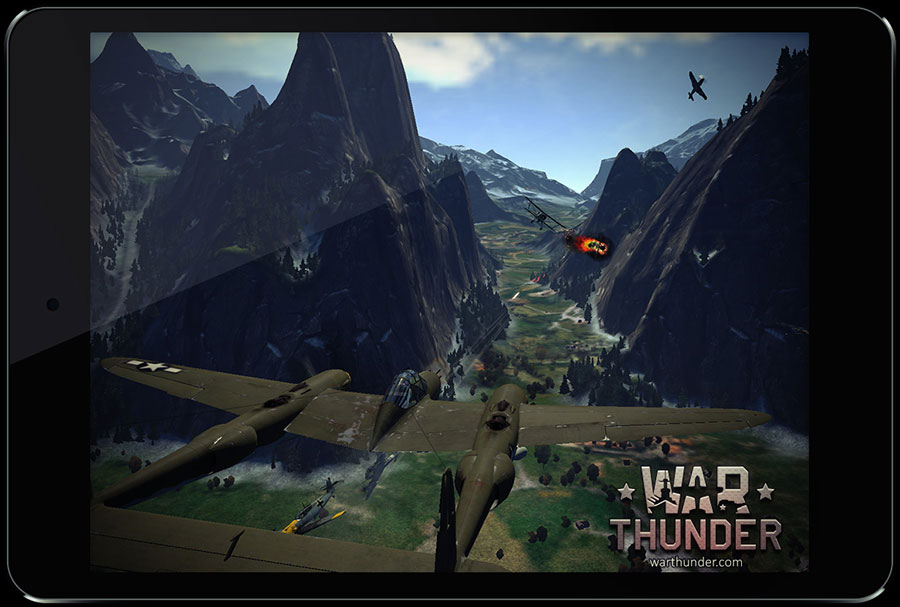 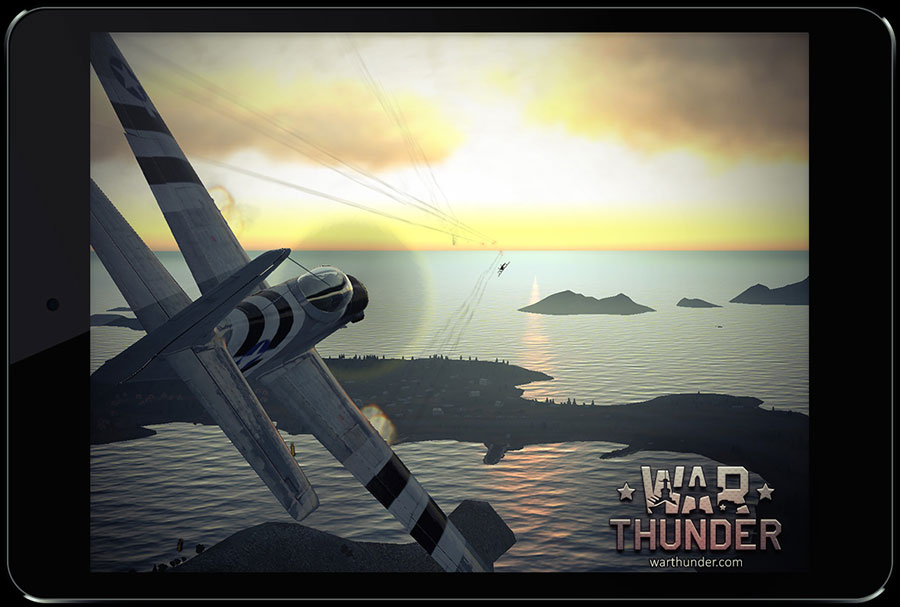 So when will we be able to dive right into War Thunder Mobile: Battle Skies? Gaijin Entertainment wants the game to have precise 3D-models and console-like graphics. Taking that into account, plus the new game mode and the fact that they haven’t revealed any sort of release time frame just yet, considering development has only recently started on this, we are probably looking at the Fall of this year at least.

In the meantime, you can at least check out the first screenshots of War Thunder Mobile: Battle Skies for the time being.