While some of you are already enjoying your shiny new Android-powered Ouya game consoles, and others happen to still be waiting for theirs to arrive, Mod Junkiez have gotten their hands on their own Ouya unit but it isn’t just for playing on. The company will also be developing new custom styles for the Ouya controllers, just as they do with other consoles like the Xbox 360 and PS3.

Mod Junkiez is known for not just customizing console controllers though but the actual cases themselves. Sometime these designs are subtle and slick looking while others are very extreme. So far they have specialized in Xbox 360, PS3 and Nintendo products (Wii, Wii U, DS) when it comes to customizing both cases and controllers. According to a tweet from the Mod Junkiez Twitter account, the company will soon be creating options for you to consider should you want customized Ouya controllers and possibly cases as well. 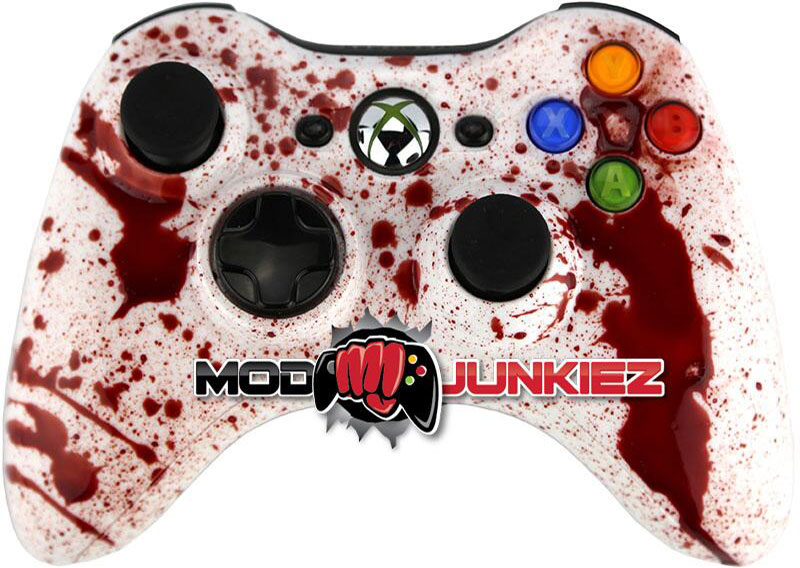 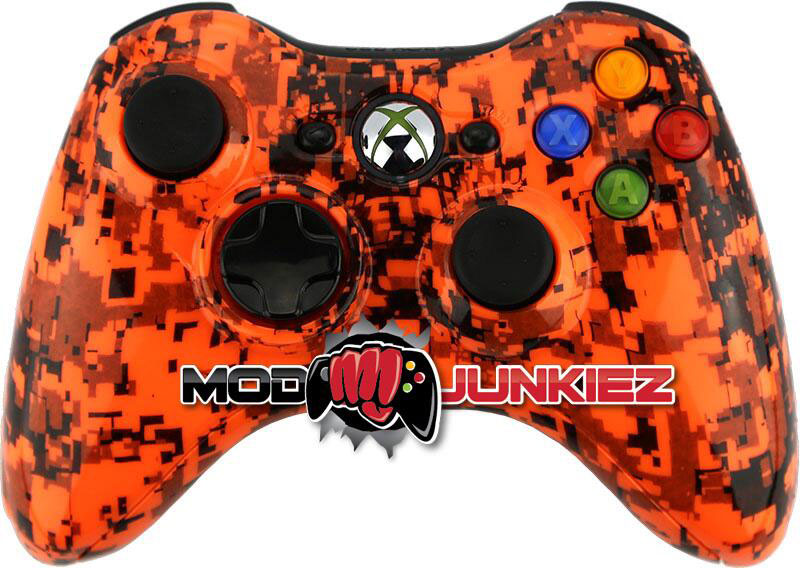 While we don’t have the details on exactly what all those options will actually be, whether they will be purely aesthetic or mechanical mods as well, the company did mention Hydro Dipping which means those Ouya controllers of yours could end up getting swapped out for something with a little bit more flare. As for the Ouya console cases, we will have to wait and see if they will be customizing those although we think it is a safe bet that they will.

We will keep an eye out for when the first products start showing up. Mod Junkiez probably won’t be the only modding company creating custom products for Ouya either.