DotEmu brings Another World: 20th Anniversary Edition over to Ouya

If you happen to be a fan of DotEmu, own an Ouya game console, and the retro games they have been bringing over to Android devices over the past couple of years then there is some good news for you today. The company today has announced that Another World: 20th Anniversary Edition has been released onto Ouya and is now available for download. 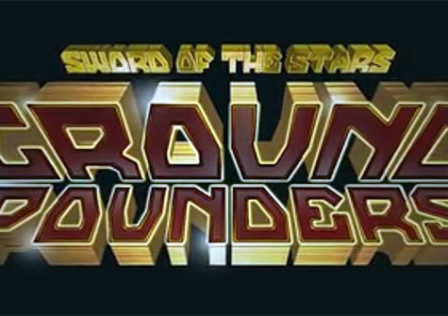 There is a new turn-based strategy war game available for Android gamers called Sword of the Stars: Ground Pounders. Developed by Kerberos Productions, this game is actually up on Kickstarter looking for funding so the developers can finish the game. Unlike a lot of Kickstarter campaigns where you usually don’t have a demo or early build of the game to check out before deciding whether or not your want to pledge money to the developers, Sword of the Stars: Ground Pounders is available to play right now. 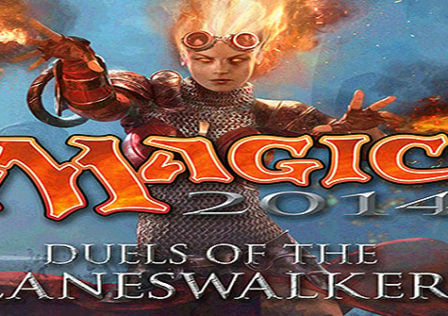 The Magic 2014 – Duels of the Planeswalkers expansion has arrived, lots of new cards to collect

A couple of weeks ago it was announced that Magic 2014 – Duels of the Planeswalkers would be getting its first expansion in the near future. Well that ‘near future’ has ended up being today as the expansion for Magic 2014 has made its way to Android and features plenty of new cards for you to collect and build new decks with.

Rovio’s newest addition to the Angry Birds franchise has arrived onto Google Play today, a day early for those of us in North America. Slated for release on September 19th, 2013, the game is now officially available for download for those of you who have been waiting for this sequel to land on Android. 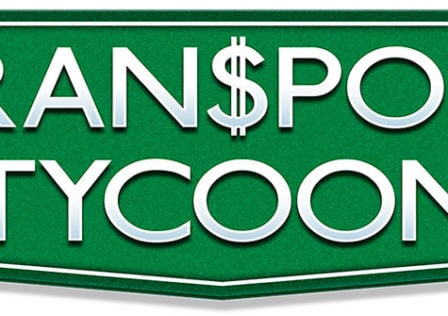 Earlier in August we reported on the official port for Transport Tycoon and that is was looking for beta testers to test the upcoming release of this popular sim game for Android. Apparently beta testing must be going pretty good as an official release date has been announced for the game which is October 3rd, 2013.

Two games have already had their issues with Ouya’s Free The Games funding campaign with one being pulled from Kickstarter while the other, which ended up successfully funded, was almost pulled as well. Ouya’s Free The Games program will match developers who have a successful Kickstarter campaign for $50,000 or more as their initial goal. Ouya will then turn around and match whatever their goal was as long as the game developers also agree to a six month exclusivity period for their funded game. 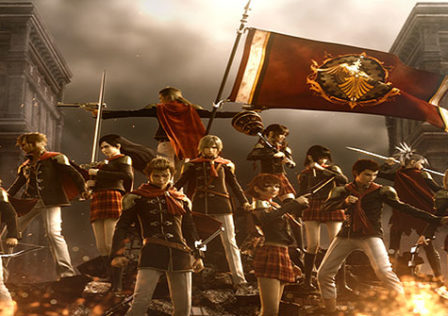 For whatever particular reason Square Enix today has confirmed that Final Fantasy Agito will be localized but did not confirm that it would be released for Western audiences. Up until now this new Final Fantasy game was assumed to be coming as a worldwide release but today’s news makes it sound like the game was originally intended to not be released in the West. 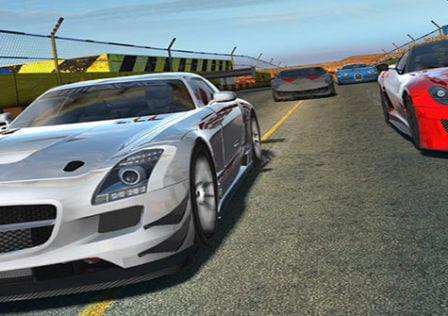 Gameloft has announced their newest racing game for Android which will be arriving sometime this Fall. GT Racing 2: The Real Car Experience will be their newest addition to their GT Racing series of games and is currently being developed in partnership with Mercedes-Benz which means we can expect plenty of cars from that company being in this game. 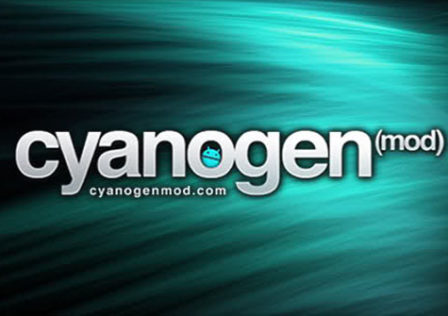 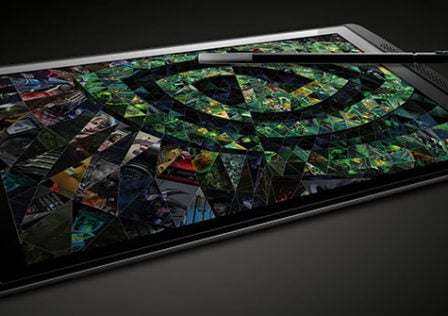 Nvidia today finally unveiled their Tegra Note which is a reference device that shows off their Tegra 4 platform. What this does is allow manufacturers to offer the Tegra 4 platform to create 7″ tablets for as little as $200. Basically this means manufacturers can use this tablet as a starting point, enabling them to quickly bring their own branded 7″ tablet to market much more quickly by using this one as the base model.