Another week is coming to a close and that means it is once again time to round-up all the Android games on sale right now over on Google Play. This week’s list is actually a little small but every game in it is a good one. Sometimes it’s about quality not quantity right? 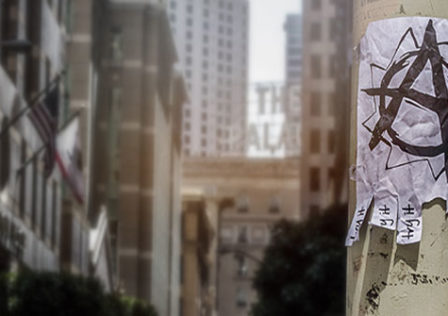 Not too long ago we announced that Havok, who up until then had only an engine for making PC/console games, had released a new mobile focused game development engine called Project Anarchy. This engine, as you’re probably guessing, is designed for developers of 3D mobile games and allows for cross-platform development, similar to Unity3D. 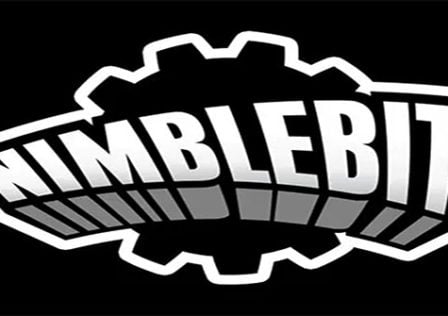 Pocket Trains from NimbleBits chugs its way onto Google Play

One game we’ve talked about heading our way in the near future is Nimblebit’s next release called Pocket Trains. Slated for release yesterday it did in fact arrive right on time so now you can dive into the pixel filled world of trains, pixel people and managing all of it.